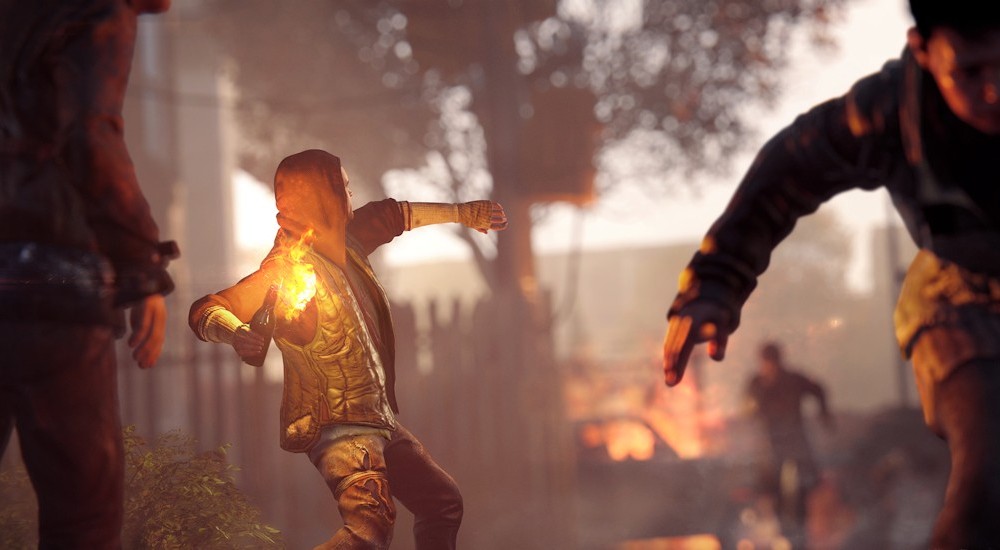 Homefront was one of THQ's last big hurrahs before the publisher folded in 2011. While the big budget game didn't get great reviews, it amassed a small following though it also helped contribute to the publishers demise. When all of THQs assets went up for sale, Deep Silver bought quite a few big ones - like Saints Row. Cyrtek on the other hand snagged the rights to Homefront. Today they are joining forces to bring Homefront: The Revolution.

Homefront: The Revolution puts you in Philadelphia during the Korean invasion of America. The first person game features an open world gameplay style where you can go anywhere as you fight to take back the city. There's a strong focus on guerilla style warfare - ambush, sabotage, deception - to turn the tide of the battle.

The big news is that Homefront: The Revolution will feature full four player online co-op. Players will team up to form their own resistance cell and become renowned as Heroes of the Revolution. At least, that's what the PR says - what that exactly means, we'll have to find out.

We'll get some impressions of the game at E3 next week and be sure to report back. For now, enjoy this teaser video.