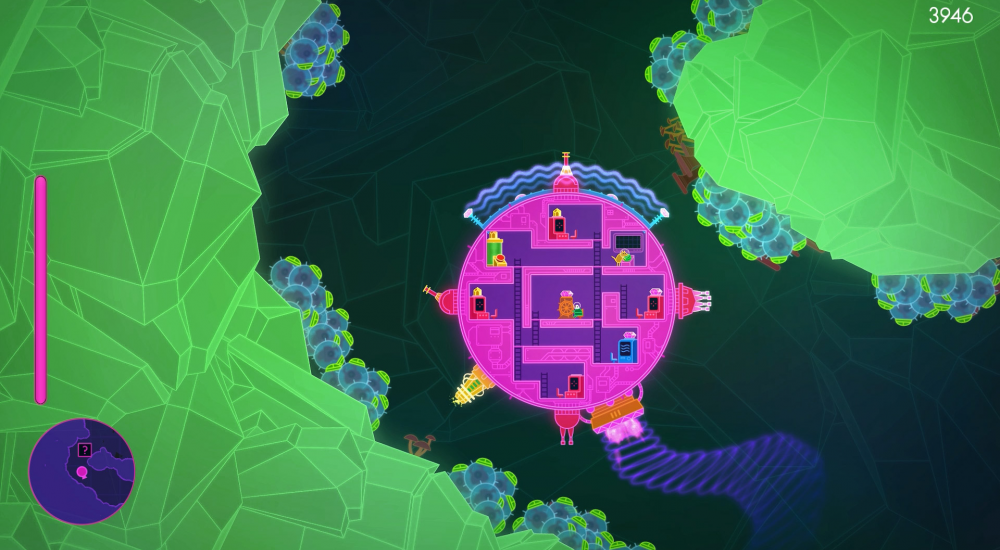 A fair amount of time of Microsoft's press conference at this year's E3 was spent basically stating "we've got indie games!" One of those games is Lovers in a Dangerous Spacetime, a Co-Optimus staff favorite when we saw it last year being demo'd for the PC, and which is now confirmed as coming to the Xbox One through the ID@XBox program.

The developers at Asteroid Base have put together a new trailer for the game to show of all its wonderful two-player co-op, pink Death Star controlling action!

There are plenty of other games headed to the Xbox One through ID@Xbox, and a few seem like they'll include some form of co-op. The team on the floor will no doubt bring more details about them as E3 progresses.