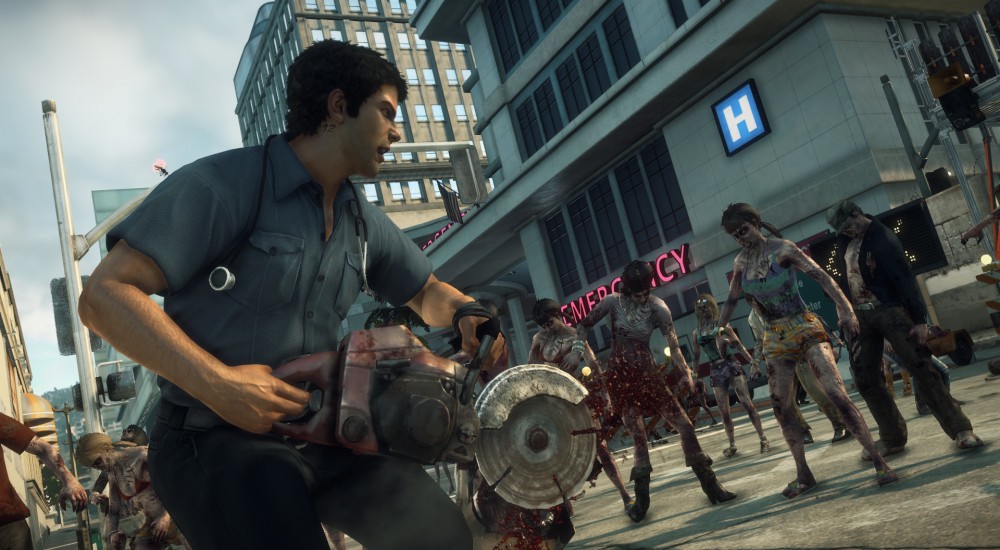 Once an Xbox One exclusive title, Dead Rising 3 will soon be arriving on PC for those looking for a boost in graphics. All the zombie slaying you've come to love, but with the hardware and enhancements needed to make it a complete, next-gen title.

Coming sometime this summer, Capcom will be giving their zombie slaying title, adding enhanced visuals, such as upgraded textures, and will be playable in higher resolutions that everyone goes gaga over. Additionally, the game can be played with a mouse and keyboard as well as with a gamepad (most likely the Xbox One controller). The official release date for the PC version has yet to be determined.

We also covered that Capcom will be releasing a crazy, 4-player, arcade-style DLC: Super Ultra Dead Rising 3 Arcade Remix Hyper Edition early today. It will feature some of their most iconic characters as costumes and weapons/abilities, such as Ryu and his legendary Hadoken attack. It should make this already insane game that much more off its rocker.