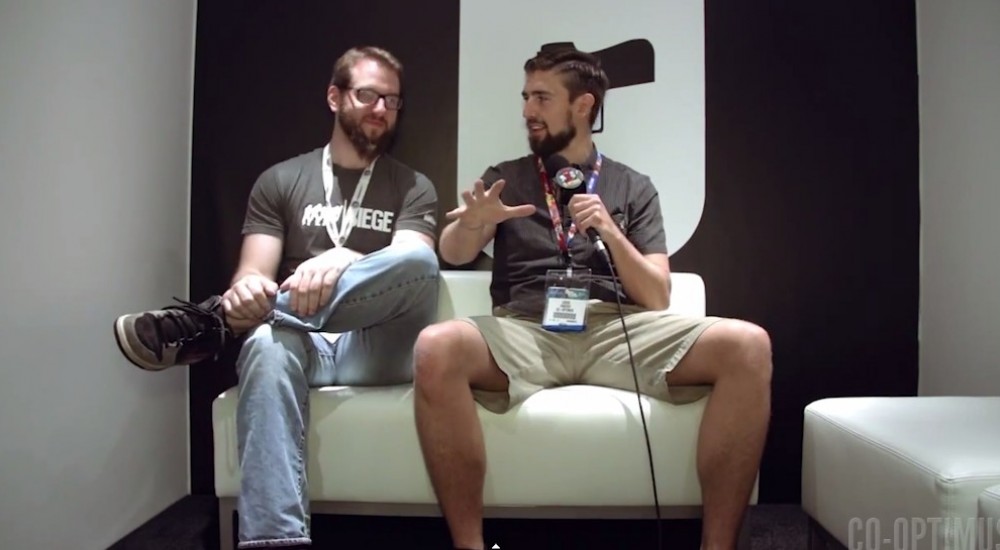 Rainbow Six Siege was a surprise announcement of the show, a reboot of Patriots, Siege was unveiled at E3 2014 but only shown in a 5vs5 multiplayer format. At first we were worried, would the Rainbow Six games we loved turn into some sort of competitive only franchise? Fret not, Locke dug deep in his interview with designer Andrew Witts and got the goods on what we can expect from Rainbow Six Siege when it launches next year.