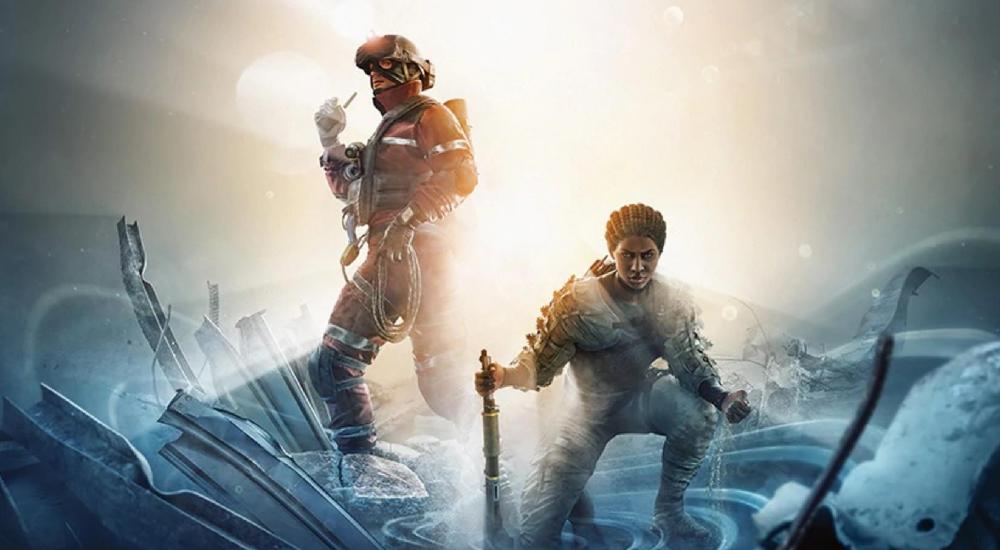 It's been a startlingly long time since Rainbow 6 Siege first rappelled into our lives and, by all accounts, the game just keeps getting bigger and better.  Ubisoft's provided a lot of details on their next batch of fresh, hot-out-of-the-oven content, so let's dig in.

Year 5, Season 2 is titled Operation Steel Wave and brings with it two brand new operators: Ace and Melusi.  The former is a Norwegian attacker armed with the S.E.L.M.A. device, which can be employed to destroy defensive gadgets or breakable surfaces.  The latter, a South African defender, uses the Banshee gadget to provide sonic alerts of nearby enemies and slow any attackers unfortunate enough to be in its range.  The two operators were revealed in the trailer shown below:

If you'd like for more details on their gameplay, or all the other items being added or changed in this season, the "Gameplay and Tips" trailer offers both in abundance.

As you may have seen by now, Operation Steel Wave also reworks the House map for better balancing.  The other major addition comes in the form of a new secondary gagdet, a throwable proximity alarm.

Rainbow 6 Siege is primarily focused on its competitive multiplayer scene, but it does still offer five player online co-op through the long-running Terrorist Hunt mode.  The game is currently available on PC, Playstation 4, and Xbox One.