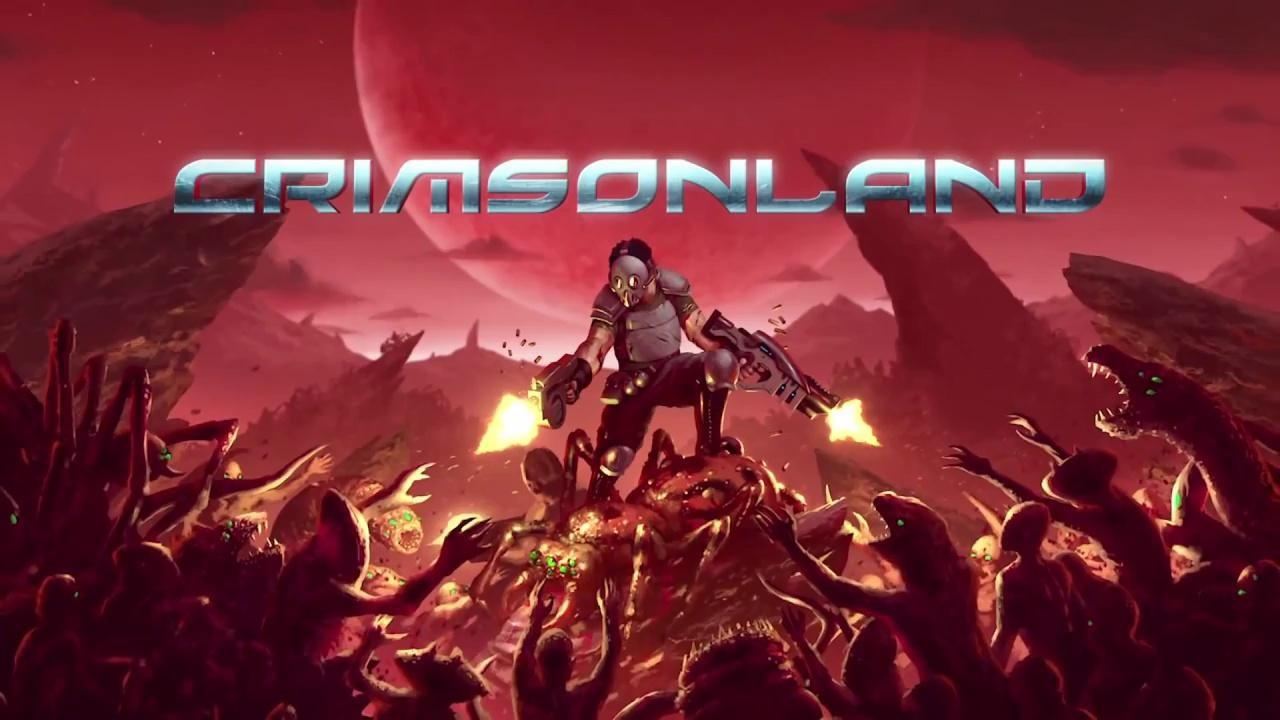 The Playstation 4 is a beast of a machine, but owners of said console may find themselves playing mostly downloadable games as it is also an Indie game darling.  More independent fun is on the way on July 15th in the form of Crimsonland, a 4 player local co-op shooter that has the whiff of Geometry Wars about it, but is actually based on a 2003 PC original.

Originally starting as a student project, Crimsonland was enough of a success to be launched by developers 10ton on PC back in 2003.  It may have taken 11 years or so, but the game makes a welcome return on the PS4 and has some additions.

The game will remain mostly the same, but visuals have been improved and the local co-op has been extended from 2 to 4 players.  There are 60 campaign levels on offer, as well as 5 survival modes.  The game seems to mix the intense visuals of Geometry Wars with the little man aesthetic of Smash TV or Robotron.  Check out the images for the PS4 version to get a sense of the game: