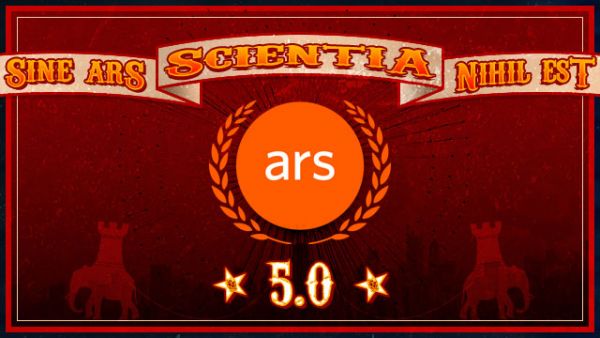 As Co-Optimus celebrates its first birthday and the past year's staggering number of visitors, Ars Technica joins the celebration shortly after launching their own Ars 5.0 and announcement that traffic has doubled for the esteemed geeksite.

Nicholas Puleo, who used to write for Evil Avatar, has a more direct approach for people who don't think they can find people to play with. "Point them towards Co-Optimus," he told me via Twitter when I mentioned people complaining of a lack of co-op partners. He started a website, the aforemenionted Co-Optimus, to focus on co-op and multiplayer gaming. The site features news about games that are friendly for co-op, as well as a great podcast. "We even have matching tools so you can find people who have and play similar co-op games as you," he stressed to Ars. "There's no excuse anymore."

I won't cheapen Ben's excellent article by quoting half of it, so click here or on the "Source" link to read the entire piece.

Congratulations all around! Ars Technica can have extra sprinkles on their piece of cake.