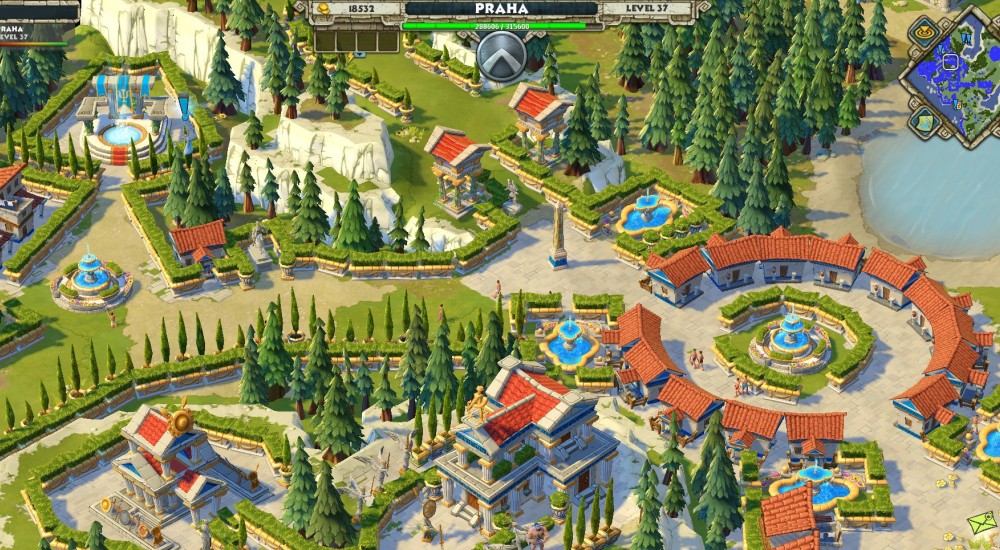 Nearly three years ago, Age of Empires Online opened its doors to the public. Taking its name from one of the most beloved real time strategy games of all time, AoE:O hinged on the free-to-play system, combining both RTS and MMO elements to form a fairly unique experience. Players could team up with other Empires in order to tackle quests and achieve rewards benefiting both civilizations. None of that matters now, as of July 1st, Age of Empires Online has closed its doors for good.

Last Monday, the servers switched off for the final time. You may still download the client, though launching it will send a signal to a server which will never again rise. A lonely ping, which will wander endlessly throughout the internet.

To commemorate the death of their RTS/MMO hybrid, Gas Powered Games released some of the games stats in this infographic/headstone. Age of Empires Online was met with some praise, though the entry fee for a free-to-play game was fairly steep. Use of certain upgrades and even civilizations were locked behind the pay wall, though to its credit these were one-time fees. You can take a nostalgia trip with our review if you'd like. I understand if it gets too emotional.