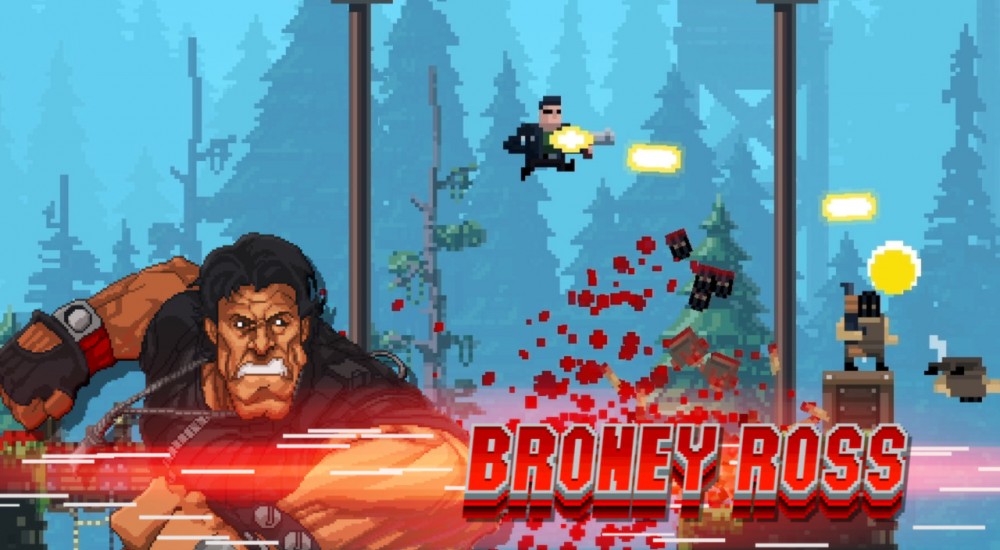 Bro! You like Broforce? You want more bros? And more missions? Fan of 'The Expendables' movies or not, it's high time you download this free expansion to the Broforce experience.

Head to Eastern Europe with your Expendabros to take on Conrad Stonebanks, an evil arms dealer and former co-founder of The Expendables/bros. Navigate through exploding lumber mills decked out with saws of death and a plethora of artillery while rescuing your bros - all while playing as one of seven new characters, each with their own abilities.

This free content will only be available to download until the end of 2014, so even though you've got five months left, we say you hurry on up, bro.