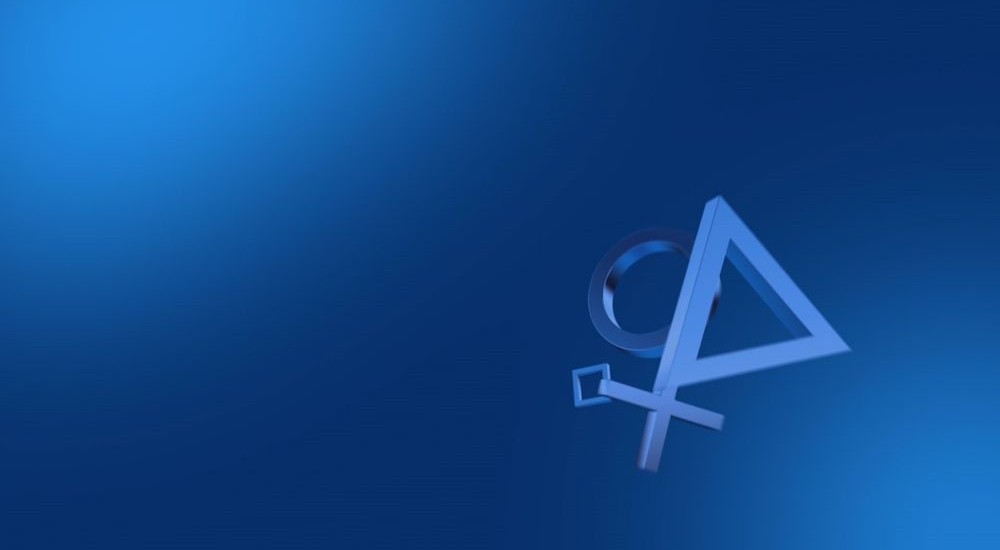 There are unconfirmed reports today that PSN has been hacked, though it's unclear as to the severity of it. Hopefully it's nothing like the situation that happened just a few years ago. PSN has been unreachable for most of the morning and the official AskPlayStation Twitter account confirmed the outage - while also responding to thousands of tweets from users.

No doubt the recent release of Diablo III has seen a spike in online play over the network and thousands of users are frustrated by the inability to play their new co-op game with friends online. Currently there's no ETA.

We are aware that PSN is currently down - please try again later. Thanks for your patience as we look into this!

ShackNews is reporting the outage is the result of a DDOS attack against the service by the same group of hackers that also managed to bring down Blizzard's Hearthstone servers, League of Legends servers and free to play game Path of Exile. It's unclear as to the reasoning or motivation behind the attack, but needless to say, it's not been a good morning for online gaming.

Update (8.24.2014 @ 7:15PM EDT): PSN still remains down. Sony have stated this attack is a DDOS attack only, meaning no personal information has been stolen or anything like that. The hackers are merely crippling access to services.

Update 2 (8.25.2014 @ 7:35AM EDT): The latest update from Sony states services are back online. Today's scheduled maintenance has been postponed due to the attacks, though no indication has been given as to when that maintenance will now take place. From the PSN Blog:

In light of today’s issue, the networks will not undergo the regularly scheduled maintenance, which was planned for Monday, August 25. We will provide an update shortly for when the maintenance will be rescheduled.

No word yet on why these DDoS attacks happened from the hacking group that took responsibility, or why they also felt it necessary to call in a bomb threat on the plane on which John Smedley, president of Sony Online Entertainment, was flying Sunday afternoon.