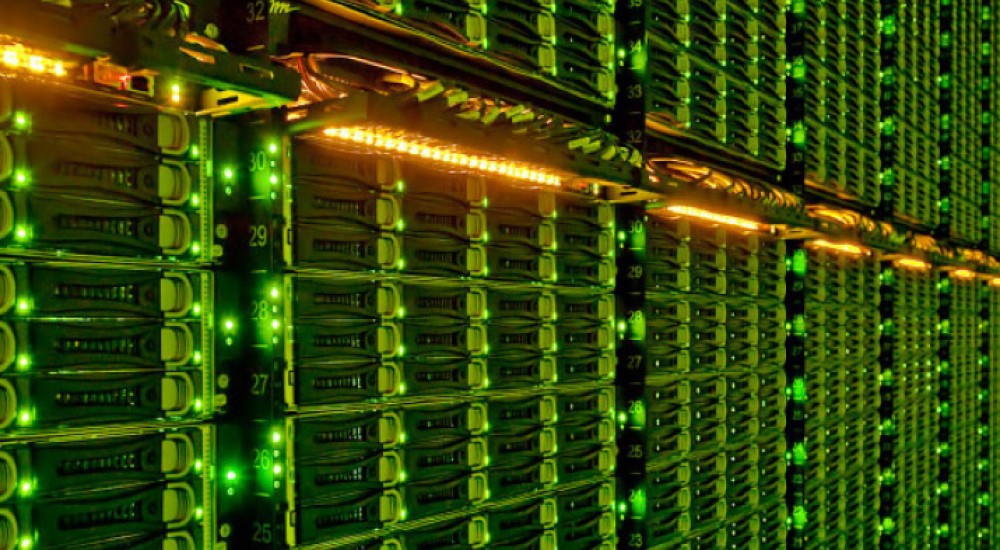 After PSN, Hearthstone, League of Legends and Path of Exile, hackers have turned their attention to Microsoft's Xbox Live service. Continuing a distributed denial of service attack (DDOS) against the service, Microsoft's servers are having a hard time mitigating the problem. The end result is difficulty logging in, joining parties, and connecting to other players games.

While Microsoft have resolved some of the issues, a consistent experience still isn't found. Several users on Twitter are still reporting problems this morning and even Microsoft itself is saying some issues still persist.

You can always find the most up to date info on the Xbox Live status page.