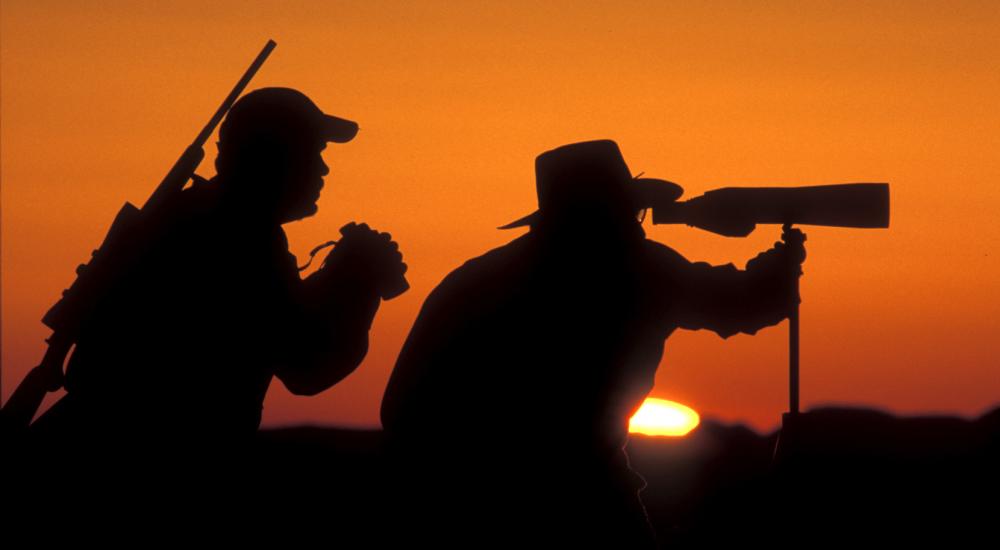 The Co-opticrew is having a hard time prying themselves from the allure of the sequel.  The pull is so strong, in fact, that nearly every game on the docket this weekend is either the second, third, or umpteenth entry in a series.  What can we say?  We like what we like, and we apparently have no room in our lives for things that don't align exactly with those specifications.  Or maybe, instead of room, it's time.  In fact, speaking from experience, I can say with some certainty that it is indeed time.

This delightful August weekend will contain sci-fi schlooting, post-apocalyptic survival, and a fair amount of both rootin' and tootin'.  Check it out!

Jason Love (@JLove55) - "I'll be trying to wrap up getting my Solstice armor for my Titan in Destiny 2, and maybe (hopefully) some Remnant: From the Ashes."

Mike Katsufrakis (@Pheriannath) - "No clue! Perhaps I should work on transferring my Destiny account to Steam?"

Locke Vincent (@LockeVincent) - "I am still digging through the No Man's Sky Beyond stuff. Space is pretty rad."

Marc Allie (@DjinniMan) - "Probably some Marvel Ultimate Alliance 3 and Fire Emblem Three Houses. I guess I like games with three in the title."

Tally Callahan - "Watching more International 2019 with a bit of Smite thrown in."

Enoch Starnes (@enochstarnes) - "I'll be grinding out the levels in Destiny 2 and scratching that Gloomhaven itch."

Matthew Squaire (@mattaghetti) - "I can't put down Red Dead Redemption 2 since I began so I will be cowboying around in there trying to hunt perfect animals."

What do you have planned for the weekend?  Let us know in the comments!