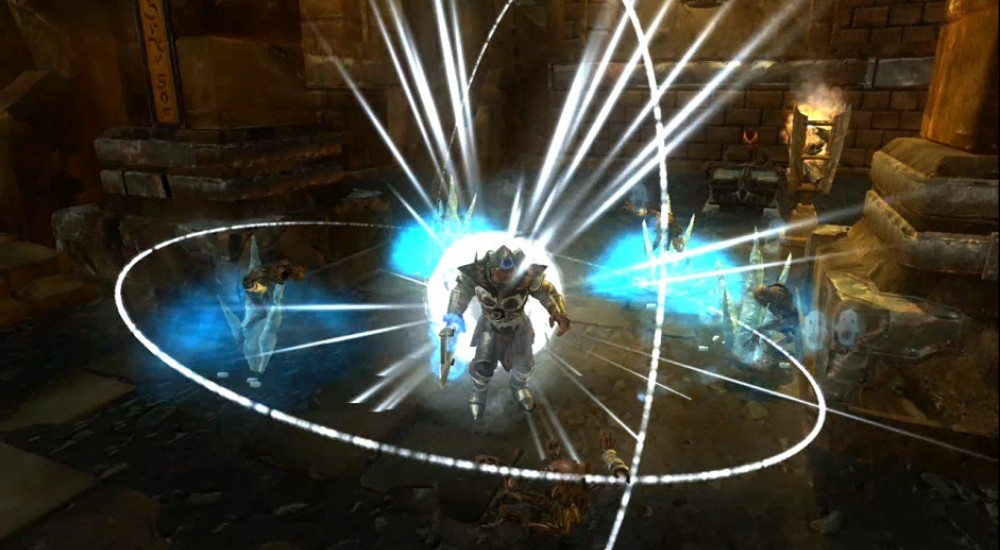 One of the first free-to-play games on Xbox 360 is about to be discontinued. Ascend: Hand of Kul has abruptly vanished from the Xbox Live marketplace shortly before a cancellation notice from its developer. Even the Xbox.com listing has been removed. Although players who own the game won't be locked out, on November 18th all support and new content will disappear.

Developer Signal Studios notes that it wasn't exactly their decision to end support. Microsoft passed down the notice while investigating issues players had been experiencing in recent weeks. Estimates place the Xbox Live player base at around 2.5 million, which is no small number. Microsoft or Signal Studios hasn't said exactly why the game is being discontinued, just that, you know, it is.

The closure doesn't affect the free-to-play beta version of the game on Steam, so get ready for a mass migration to PC in the coming months. To encourage everyone to shift platforms, Signal Studios is offering new PC players a starting bonus of 25K souls, useful for purchasing gear, spells and buffs. Existing players will even get a 10K soul bonus just for being cool.