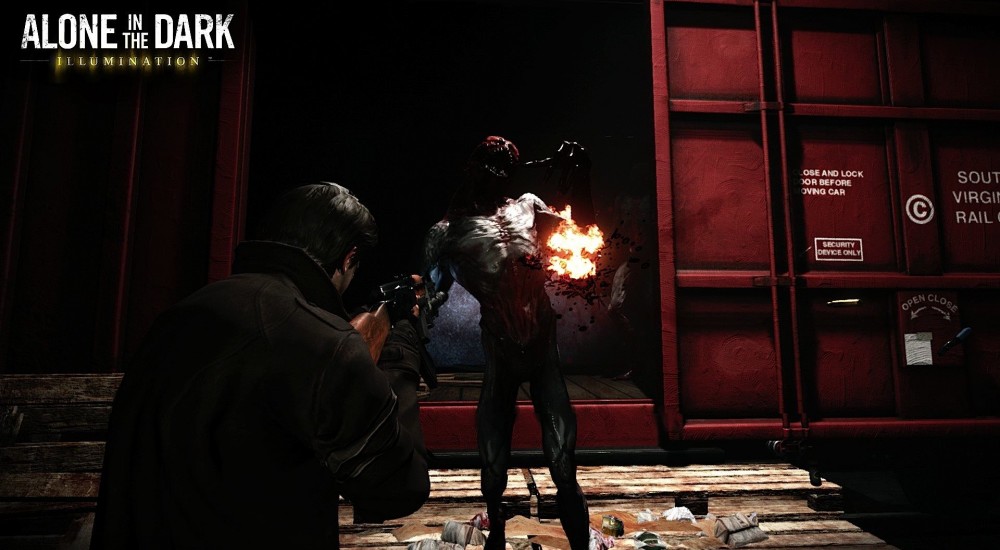 Touted as "survival action," Alone in the Dark: Illumination is a reimagining of the classic survival horror experience from the early 90's. Taking place in the abandoned town of Lorwich, Virginia, players must defeat a supernatural force known only as The Darkness, and save the town.

Alone in the Dark: Illumination will feature a 4-player co-op mode featuring four unique classes. In this mode, players must work together to save a tower under The Darkness' spell. Playable classes include a Hunter, Witch, Priest, and Engineer. Each class has unique weapons and abilities, such as the Hunter's flamethrower or the Priest's ability to heal wounded allies. Players will work their way through a co-op campaign and face off against a god-like boss at the end.

Set to release in Fall 2014, Alone in the Dark: Illumination will be premium priced, won't include microtransactions, and will be available on PC.