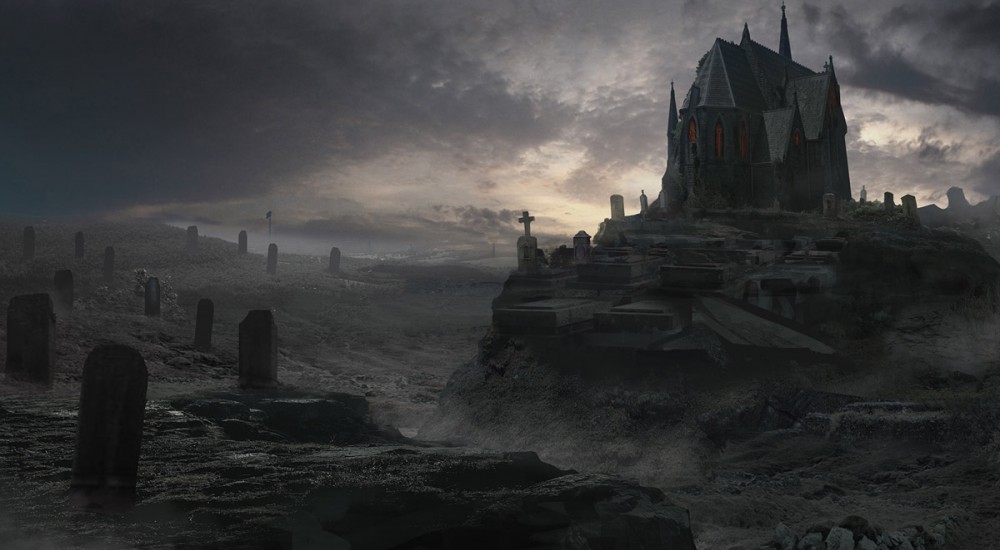 It's been almost exactly a year since Alone in the Dark: Illumination came out for PC. To mark its anniversary, the 2016 Summer Update has been launched, which add and enhance many aspects of this survival action shooter.

The changes target both player character progression/abilities as well as mission and monster variety and difficulty. Here's the list of the new/improved features for the update:

• New and Improved Player Abilities: From the Witch’s powerful fireball to a revised weapon loadout for the Hunter, each class brings a new feel and strategic layer to the game.

• New Monster Types and Behaviors: From the tougher Goblin Brute to a larger variety of shapes, the deadlier creatures make every encounter more challenging than ever before.

You can also check out a short trailer for the update, highlighting the changes.