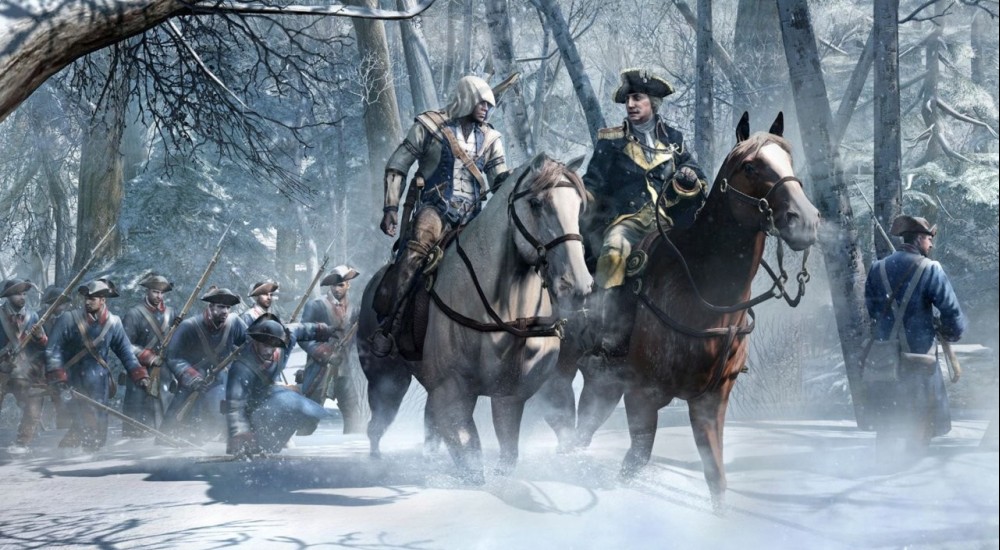 Coming to Xbox 360 and PlayStation 3 on the original release date for Assassin's Creed Unity (now launching on November 11 with Assassin's Creed Rogue), The America's Collection includes all the stories focused on live in and around the American Colonies. Both main franchise entries feature a separate co-op mode where you and three friends can track and hunt targets quickly and efficiently, not to mention the multiplayer and single player stories bursting with content.

No word yet on if the collection will included DLC, though Amazon has a listing for the title priced at $39.99.

The collection is also launching in Europe, under a different title: Assassin's Creed: Birth of a New World for Xbox 360, PlayStation 3 and PC on October 3.