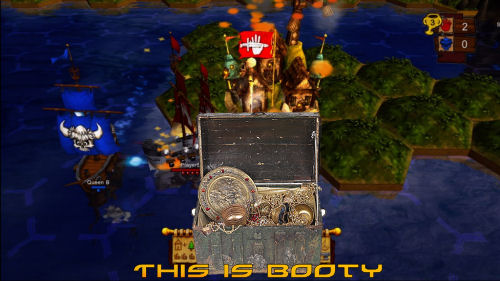 IGN has the word that Xbox 360 owners of the game will be getting a patch soon which provides avatar support in the game.  I just hope upon winning a co-op match you can have your avatar do a little dance and shake his or her booty.  Bootylicious.

For PlayStation 3 owners the patch adds an equal amount of booty in the form of Trophies.  While the trophies won't quite look as good as the booty above, they'll be bootiful in their own right.

All this booty coincides with the PC release of the game - which is just a few days away.

We now return you to your regularly scheduled internet news feed....booty.