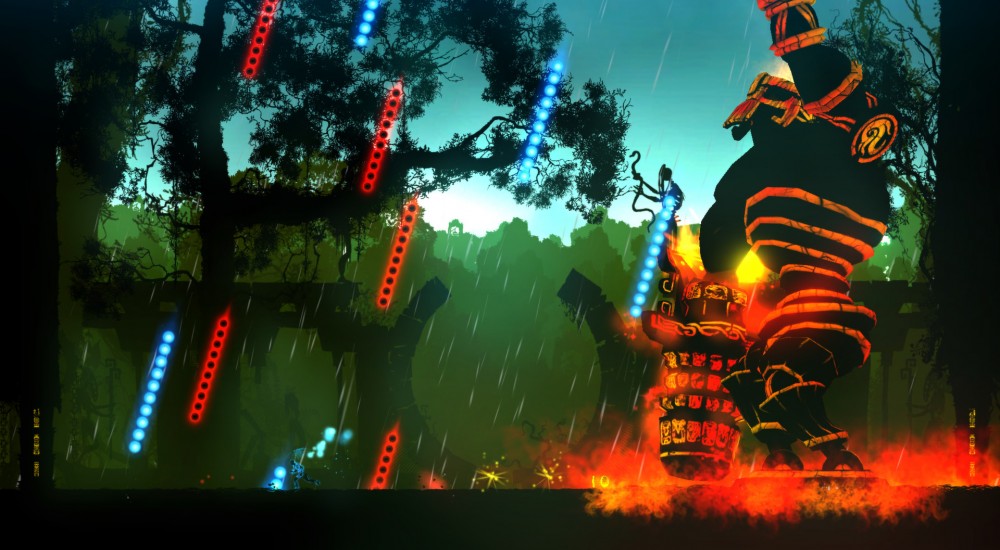 The hit platformer on PS3 and Xbox 360, Outland will land on Steam later this week. Offering a clever take on the much-crowded platforming genre, Outland allows players to control powers of Light and Dark to defeat enemies, complete puzzles, and work together to reach the Temple of Eternity.

We loved Outland when it first launched in 2011 on consoles, and with improvements to the co-op campaign and checkpoint system in its Steam release, we suspect that love will only grow. Outland features stunning graphics with hand-painted backgrounds, and an original soundtrack we don't mind listening to again and again.

During gameplay, players will have the ability to switch between Light and Dark powers. When using the influence of each force, players are able to pick up specific orbs, attack or dodge certain enemies, and land on platforms to continue their journey.