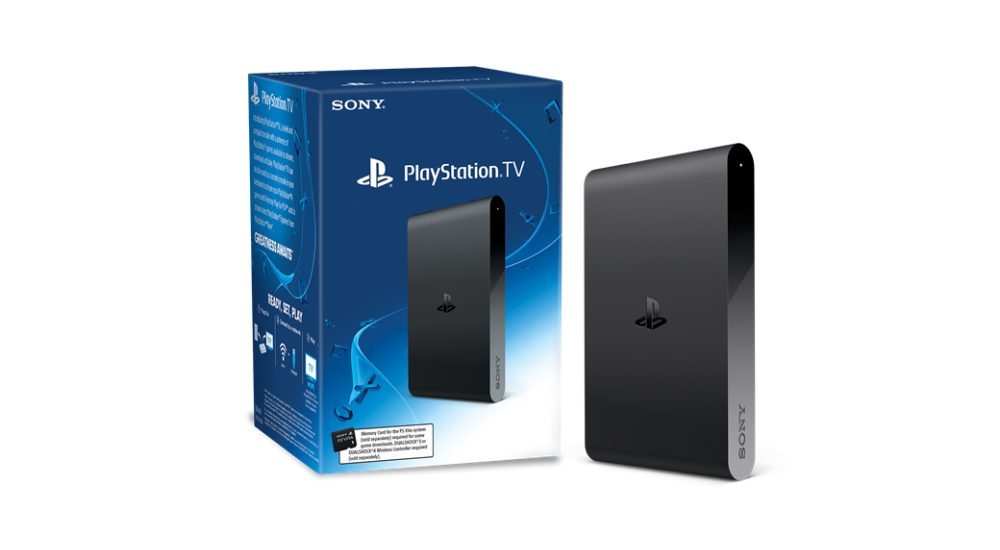 The PlayStation 4 isn't the only Sony product vying for space in your entertainment center. The PlayStation TV is slated for a North American release on October 14 for $99, and it's launching with a catalog of almost 700 games from all over Sony's lengthy gaming history. The little device can play Vita games, access PSOne Classics, stream using PS Now, and even delve into the realm of remote play for PS4 owners.

Once called the "PS Vita TV," the device uses standard Vita cards as memory cards, and can access games purchased on PSN and downloaded with your Vita, so long as you are logged into your PSN account. It contains a built-in WiFi system as well, in case you need to access data or utilize cross save. Utilizing the PS4's Remote Play system, you can stream a PS4 game to a TV, and a second player can stream to the PlayStation TV as well for co-op play.

The most impressive thing to me, personally, is the staggering amount of games you have access to, plenty of them co-op. Here's the full list of games in a convenient, searchable table.

Instead of playing all those games alone on your handheld, put 'em on the big screen and let everyone watch or join in. While it's not exactly fair to call this a new console, or even a replacement for the Vita, it's a very interesting piece of hardware that helps us play older games with our current friends.