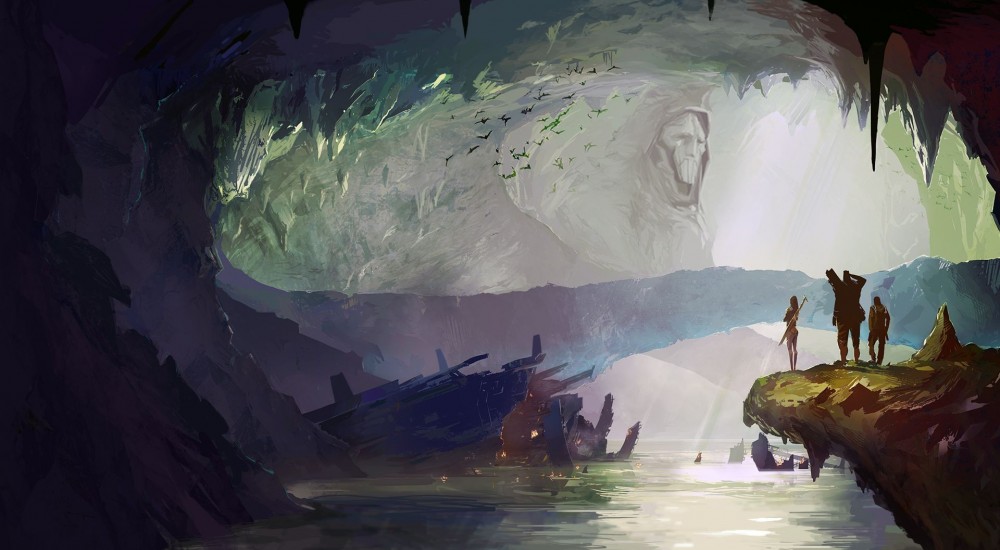 While Dungeon of the Endless debuted on Steam's Early Access in December, most of the main features, including the four player co-op, have yet to be implemented. The nightmare of being lost in a sci-fi dungeon alone is soon to be over, however. The genre-bending roguelike game crash lands on Steam October 27th of this year.

The game enjoyed quite a lot of love since it showed up on Steam late 2013, and as a big ol' "thanks!" to all of their fans, Amplitude has put together a video thanking each and every one of the players, by gamertag, who participated in their Early Access. And that's super cool.

Co-op isn't the only inclusion in this Dungeon Defense, RPG-lite title. New storylines, new characters, and a slew of other new features are coming to the full launch of the game. Of course, everyone in Early Access who purchased the game will automatically own the full version of it when it goes live on the 27th. The game is currently 10% off of both the Pixel Pack ($12.99) and the Founder Pack ($19.99), but will go full price when the game launches.

In a day when some games leave Early Access only after being abolished from Steam, it's always great to see a real success story. Here's hoping Dungeon of the Endless continues to impress post launch.