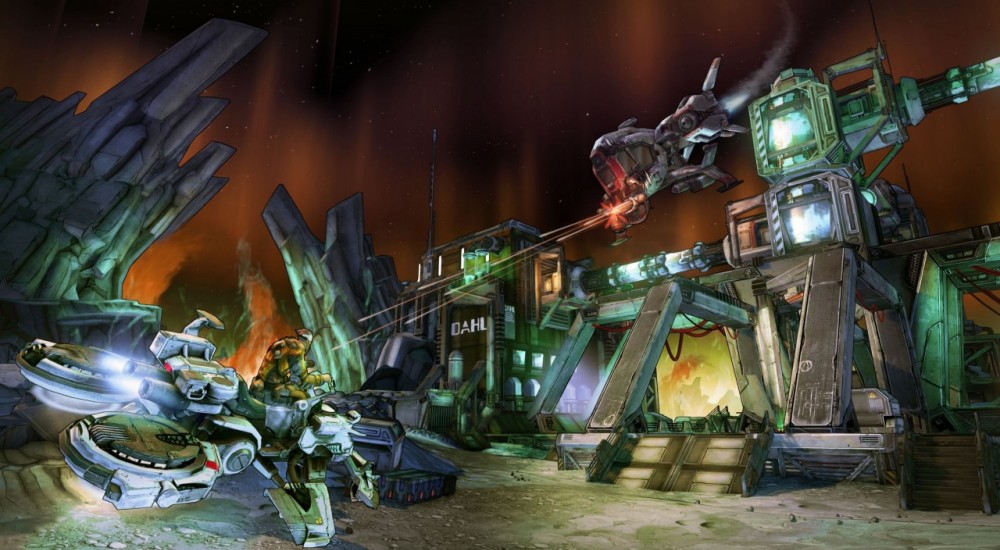 Seems like “loot caves” are a hot topic right now, and now some have been discovered in another recently released FPS, Borderlands: The Pre-Sequel! Take advantage of the exploits while you can!

Destiny was the one to put the term“loot caves” on everyone’s mind; exploitable enemy spawning locations for obtaining experience and loot easily and quickly, avoiding traditional grinding. With original (now infamous) Destiny Loot Cave recently receiving a special nod from Bungie, the gaming community is at work trying to discover where the next ones will be found. Interestingly enough, the latest loot caves were recently discovered, but within Borderlands: The Pre-Sequel! Within a couple of days after release (October 14th), players have been significantly boosting their XP and stocking up on items and experience within The Pre-Sequel via two exploitable missions. At the moment, there are two posted Youtube videos on how to locate and exploit these areas for ourselves.

One YouTuber that goes by deathmule posted a video recently detailing the first “loot cave”, found during the “Let’s Build A Robot Army” mission. During this mission, players are challenged to build turrets to hold back an infinite amount of spawning enemies. Players can exploit this section of the mission by quickly killing off the enemies before the turrets do, leading to tons of drops. The downside to this exploit is that, once the mission ends, the cave becomes locked off and can’t be accessed again. Players will have to grind for the long haul to make it worthwhile, or simply quit the mission to allow the exploit to stay open (all collected items are retained).

The second “loot cave” was discovered within the “Guardian Hunter” mission in late game by YouTuber JHFLEETING. Here, the exploit is executed by killing the guardian fire wraiths rather than capturing one. If they are killed before they are captured, the game will quickly re-spawn them. This is one easy way to boost your character’s experience for Badass Ranks in a relatively short amount of time.

We suggest capitalizing on them sooner than later (who knows when Gearbox will be patching them, if ever). This might only be the beginning in "loot cave hunting", but we really think we should get “#LOOTCAVE” trending…