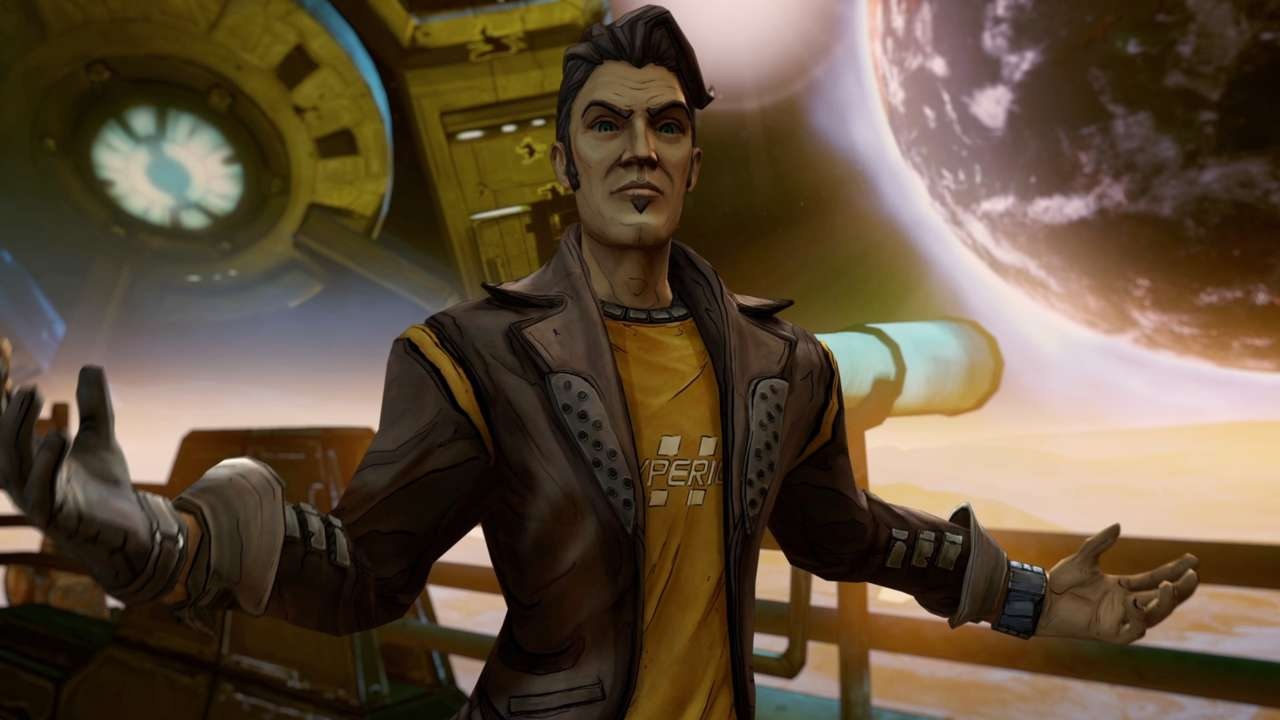 Borderlands: The Pre-Sequel heads to the store tomorrow or for those who ordered already on Steam, pre-load has already commenced. If you're on the fence about pre-ordering (or buying the game during release week), retailers are betting discounts and sales will be a strong enough incentive for you to grab the game.

From GameStop to the popular digital retailer Green Man Gaming, you can get Borderlands: The Pre-Sequel up to 25% off. Take note on the expiration dates on the deals below, especially GMG's which expires tomorrow! If any of the coupons below are expired, you can always find the latest available deal - here.

Most of the retailers will have the pre-order bonus included as long as you purchase before around 10 A.M. Pacific tomorrow (usually the time when the game officially launches and pre-order keys are no longer being sent out).

(this coupons at GameStop expires at Midnight)

As of writing, both GMG and DLGamer have been verified to be sending out keys to customers, whereas no words yet on 2game or GameStop. If you're looking for deals/sales on the Xbox 360 or PlayStation 3 version of The Pre-Sequel, you'll be out of luck given console gamers hardly get strong sale incentives like their PC counterparts do. Having said that, expect a $5-$10 discount in the coming weeks from retailers that are sure to have overstocked the game and want to clear out inventory.

Don't forget to check out the Co-Optimus review of Borderlands: The Pre-Sequel as well as our co-op FAQ.