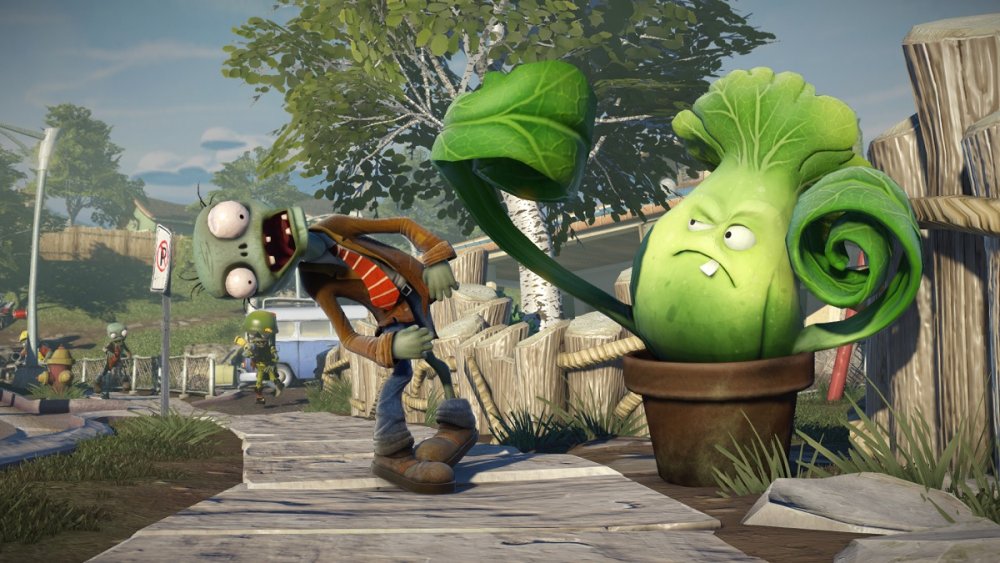 The latest round of Deals with Gold for the Xbox Games Store has rolled out, and the pickings are a bit slim this time around. Presumably everyone's too busy staring at the decorations on their neighbor's house to sit down and play some games. Anyway, there is one treat amongst the bunch: Plants vs Zombies: Garden Warfare for 66% off!

And... that's it for co-op. Really, that's it for solo play, too. The full list of games on sale features some Peggle, Zuma, Bejeweled, Feeding Frenzy, and a little Plants vs Zombies classic. After the strong showing for the pre-Black Friday sale, which included Borderlands 2 and Battleblock Theater, one gets the impression Microsoft is preparing to unleash some impressive discounts right around Christmas. At least, that's what we hope.

As always, to get these deals you'll need an Xbox One or Xbox 360 as well as an active Xbox Gold account. The Garden Warfare sale runs from now through December 15.