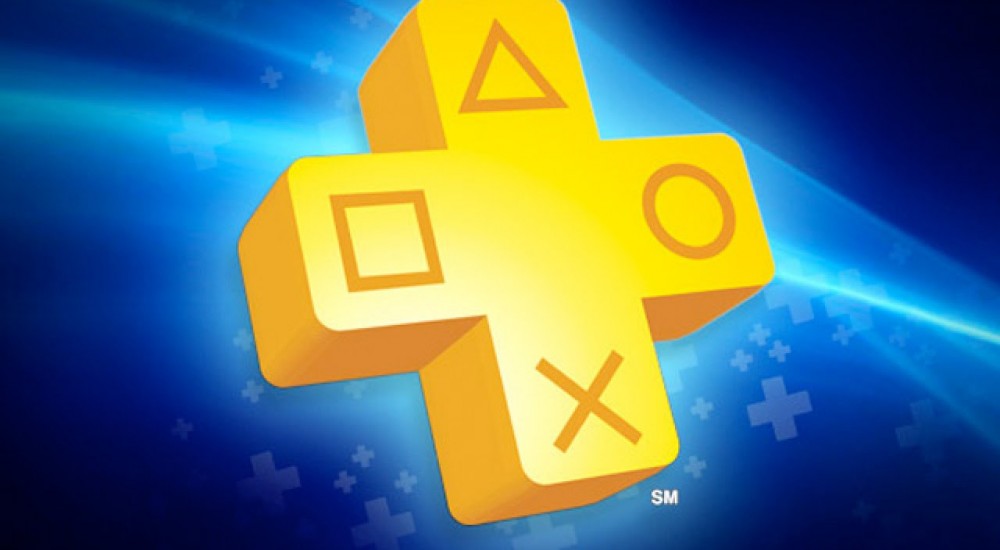 It's been a rough few months for Sony and their increasingly self-conscious security system. First the cyber attacks in late November exposed plenty of company info to people who proceeded to broadcast it to the world. Then came Christmas morning. Good girls and boys cranked up their brand new PS4's, hoping to download some hot titles from PSN, only to be met with silence. Thousands of brand new PlayStations cried out to the internet, begging for an answer that would never come.

However, Sony has stepped in to address the issue at hand, and offer a humble apology for their service being down at such a crucial time. After dealing with multiple hackings and probably sending the entire Security Team to mental rehabilitation wards, the Sony Bigwigs are giving everybody with an active PS account (or a free trial!) on Christmas day five extra days of PS . If you were impacted by the downtime (whether or not you logged in), congratulations! You're already signed up. Sony has yet to announce when the five extra days will be implemented, but you can check out the PlayStation Blog for more info as it becomes available.

In addition to the extra PS time, all PSN members will receive a special code allowing for 10% off a total cart purchase for select movies, games, TV shows, etc. The code will be distributed sometime in January, though the exact date hasn't been pinned down just yet.

Sure, Sony wasn't the only target of cyber attacks this year. Computer savy miscreants also brought down such titans as Blizzard and Xbox Live as well. However, Sony's been victim of this kind of abuse for years. Is hacking Sony just a cyber terrorist's coming of age rite, now?