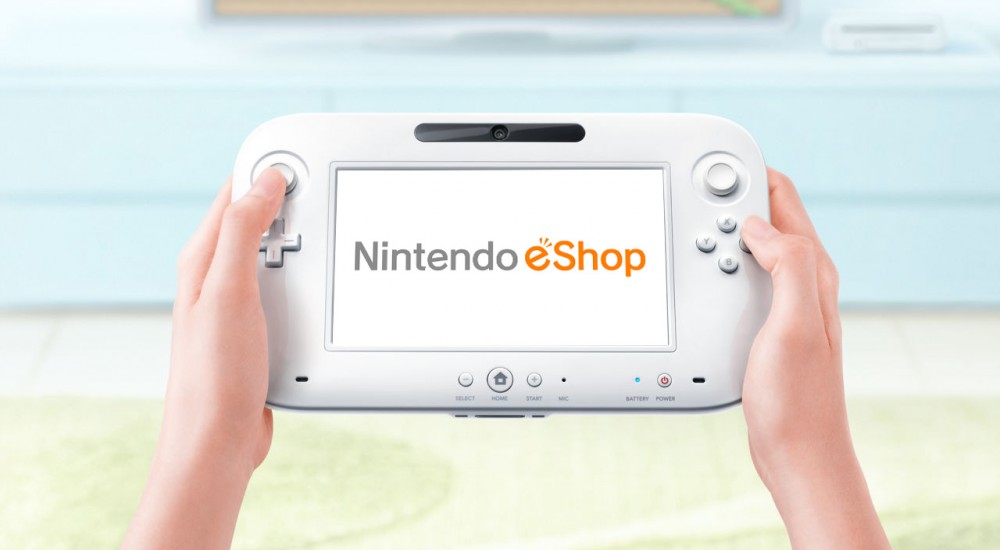 To be quite frank, we're not sure why it took Nintendo so long to begin doing this sort of thing, given the similar hardware found on all Wii U consoles. There's even a feature to return to the original Wii menu, disabling all Wii U features. Still, we're happy that there will be proper downloads for past games that players might've been skipped over last generation. While the Wii's wasn't the best console every produced by Nintendo, it certainly had a ton of great games to check out. Most, if not all, will be available for around $30.

Having started this week, Nintendo has opened with one of their best Wii titles: Super Mario Galaxy 2! Not only is it one of their best, but it also has a special co-op mode that allows two players to work together through the campaign to reclaim stars stolen from King Koopa. The way this works is that player one is in control of platforming Mario, while player two is in control of shooting at enemies on screen, collecting coins, and other assisting functions. Of course, the Wiimote and Nunchuck controllers are required for this to work properly (GamePads act like Wii Classic controllers too).Unlike the normal $30 price point, this game has a 50% discount off for this week only too. All other Wii releases on the eShop will have the exact same discount in the future. Later on, we will see other games such as Punch Out!! (January 22) and the Metroid Prime Trilogy (January 29) arrive on the eShop. The only other notable co-op game we might see in the near future is Donkey Kong Country Returns, similar to that of its successor, Donkey Kong Country Tropical Freeze. The other future titles may include Kirby's Adventure Wii, Pandora's Tower, and Sin & Punishment: Successor Of The Skies.