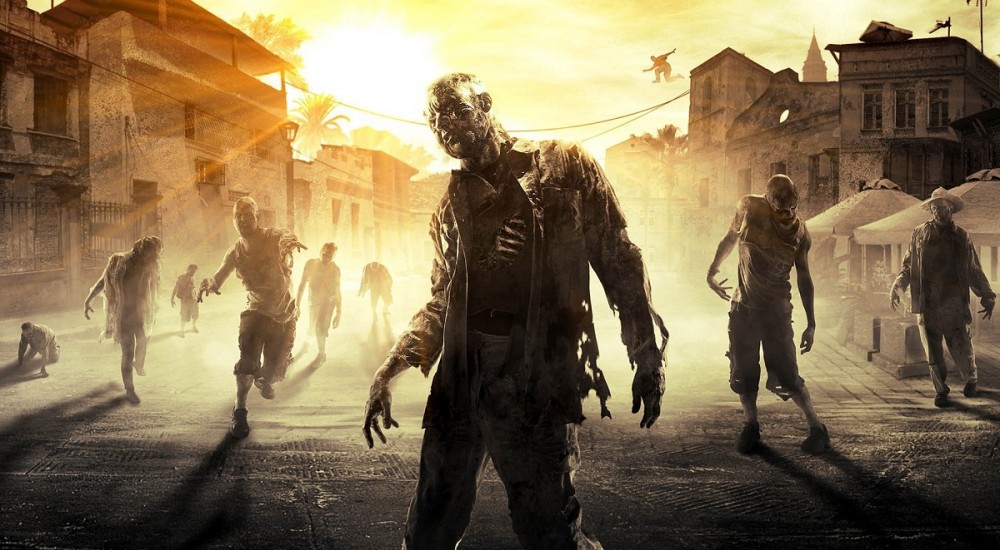 The Co-Op Release Alert is back, as we finally have our first big co-op release of the year. Sure Saints Row got a mini-stand-alone expansion, but this is our first full fledged release! On tap is the first of many games that were delayed from their original Fall 2014 release for that extra bit of spit polish.

Dying Light (Xbox One, PC, PlayStation 4) - It looks a lot like Dead Island, and for good reason, but Dying Light sets itself apart from the other zombie games out there with a focus on movement, evasion, and co-op tactics for survival. We had a great hands on preview, now it's time for everyone else to get theirs. [4 player online co-op]

Also this week, Call of Duty: Advanced Warfare will be getting its Havoc DLC on Xbox One, which includes the new Exo Zombies mode.

There's not much else this week as far as we can tell. Are you hopping on the first big release of the year?