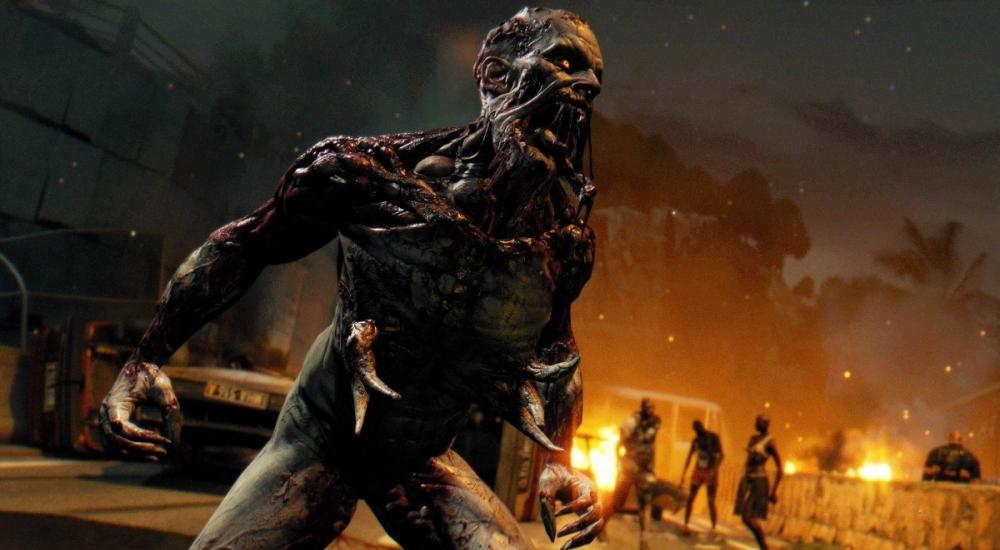 Dying Light 2 may be well on its way to a Spring 2020 release, but that doesn't mean the original Dying Light has run out of steam.  As a matter of fact, the end of the first game's life cycle has allowed the developers to get pretty weird with things, as shown in their latest Halloween event.

For starters, Harran has become significantly spookier for the next few days, with the forecast calling for constant storms and costumed zombies.  Said zombies carry Drunken Pumpkin potions, which are just as likely to grant you absurd powers as they are to completely reverse your control scheme.  See it all for yourself in the event trailer, below:

Next, and equally important, is the Halloween community event.  As a collective, Dying Light players must gather 1,000,000 potions from the re-skinned ghouls, and doing so will grant each participant 3 King Weapon Upgrades.  On a personal level, players are tasked with getting 30 potions, which unlocks the Halloween Maniac outfit.  The event only lasts until November 4th, though, so you'd better get to hunting (and gathering)!

Dying Light is available on PC, Xbox One, and PlayStation 4.  It offers online campaign co-op for up to four players.