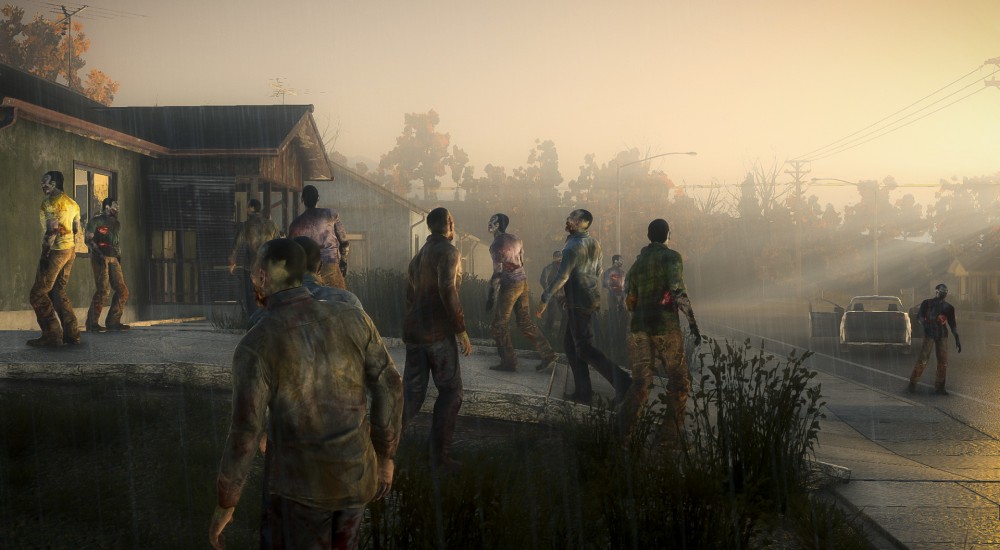 Sony Online Entertainment has been sold by its parent company Sony to a private investment group called Columbus Nova. The studio has been rebranded as Daybreak Game Company and will continue to push forth on all current and future projects.

Daybreak's upcoming H1Z1 recently launched into early access and seems to be a big focus of the announced press release. H1Z1 is a lot like DayZ, a massive online zombie survival game, but the focus of H1Z1 will be on survival from zombies rather than other players. Obviously, the co-op aspects of it are that much more important.

"Sony Online Entertainment, newly rebranded as Daybreak, is a great addition to our existing portfolio of technology, media and entertainment focused companies. We see tremendous opportunities for growth with the expansion of the company's game portfolio through multi-platform offerings as well as an exciting portfolio of new quality games coming up, including the recently launched H1Z1 and the highly anticipated EverQuest Next to be released in the near future," said Jason Epstein, Senior Partner of Columbus Nova. "The recent Early Access launch success of H1Z1 is just one testament to the talent and dedication of the studio's developers to create great online gaming experiences."

As the quote alludes, there's also the possibility we'll see titles like Everquest Next, DC Universe Online, and Landmark hit other platforms - like Microsoft's Xbox One - instead of being PC and Sony console exclusive. Columbus Nova also owns online service Fivver and Rhapsody. Five bucks for unlimited music downloads during your next Everquest raid?