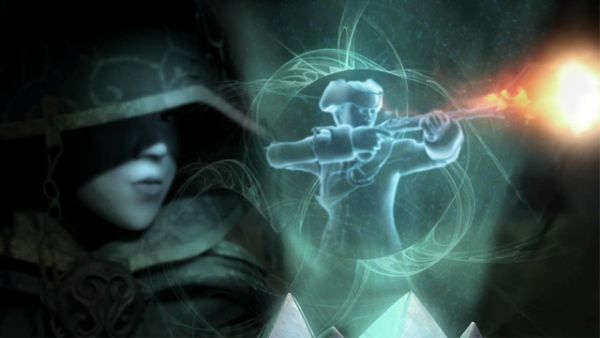 Fable fans who aren’t excited for upcoming Kinect game Fable: The Journey will have a while to wait for the next true Fable game. According to the October 2011 issue of the Official Xbox Magazine, Fable IV is rumored to be coming in 2013.

Fable IV hasn’t been officially announced, but it’s one of the few long-running Xbox franchises so a proper fourth installment is pretty much a sure thing. We can assume it will have cooperative features of some sort, much as Fable II and Fable III did before it. Speaking of which, I still need to play both of those games! Jeez, I’m so behind the times. I have spent time with Fable: Coin Golf on Windows Phone, at least.