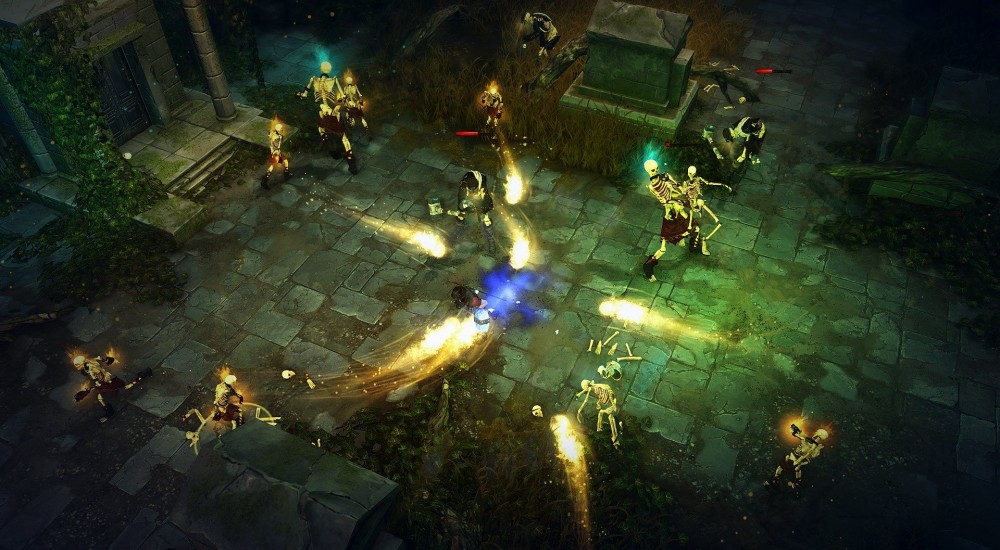 The latest footage of Victor Vran has now been shown, just as the game enters into Early Access on Steam. Developers of the Tropic series, Haemimont Games, have put together an exquisite RPG title that looks very similar to the that of The Adventures of Van Helsing and Diablo.

As the game enters Early Access, Haemimont hopes that lots of feedback comes back from the community to help make it as wonderful an experience as possible. While the game's full launch is still some time away (will be released later into 2015), players can submit their feedback - good or bad - with a simple click of the mouse. The devs hope to incorporate many of these suggestions into the next Early Access update in the near future, so be sure to send plenty of criticism if gamers plan on purchasing the title; helps everyone out!

More than six hours of gameplay, with access to two of the first regions are available now on Early Access. Here are some of the other thing players will be able to do in this build of the game:

Those that choose to buy the game in Early Access will receive a few exclusive in-game bonuses, such as the special Wanderer outfit shown below. There's no other way to get this item, so this is a nice way to help the developers create the best product they can and get some unique along the way.