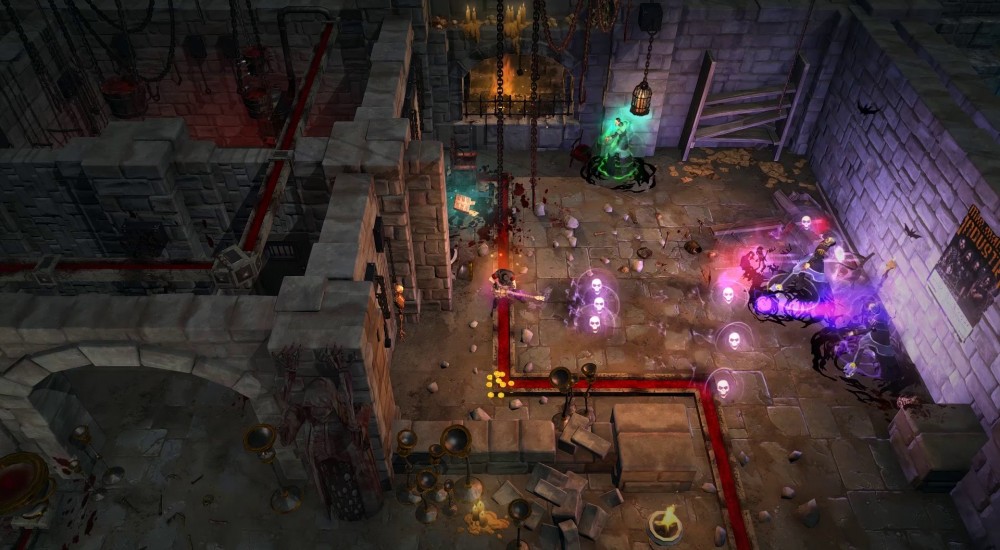 When last we checked in with Haemimont Games' aRPG, Victor Vran, we heard it would be coming to the PlayStation 4 and Xbox One sometime this year. To add some icing to that particular slice of cake, the game will also be getting some new DLC that will be available for purchase for the PC version via Steam, or you can get everything in the "Victor Vran: Overkill Edition."

The two new pieces of DLC add new areas to explore and conquer. In "Fractured Worlds," players will journey to "a dimension formed from the fragments of broken realms." New levels and an endless dungeon will await you. Then, taking a slightly different turn, you can bang you head to "Ace of Spades" while enjoying the other DLC, "Motörhead: Through the Ages." The premise for this is rather outrageous, so I'm just going to let the devs do the talking here:

Many years ago, Lemmy stumbled upon a twisted dimension filled with pain. Suffering under the dominion of a cruel dictator Lemmy entrusted the mighty Snaggletooth that he may defend that world… but Snaggletooth now lies silent. Join Victor as he answers the call of Lloyd Kaufman, the bartender in The Pub at the End of Time, to investigate Snaggletooth’s mysterious downfall.

No price has been announced for either pieces of DLC, or the "Overkill Edition;" nor is there a release date for any of this. The one piece of info we've got is that if you already own the game on Steam, then you can pick up the DLC individually and don't have to buy the "Overkill Edition" to get them.

Victor Vran is available on PC via Steam and supports two players locally or four players online. The title is slated for release on PlayStation 4 and Xbox One sometime this year.