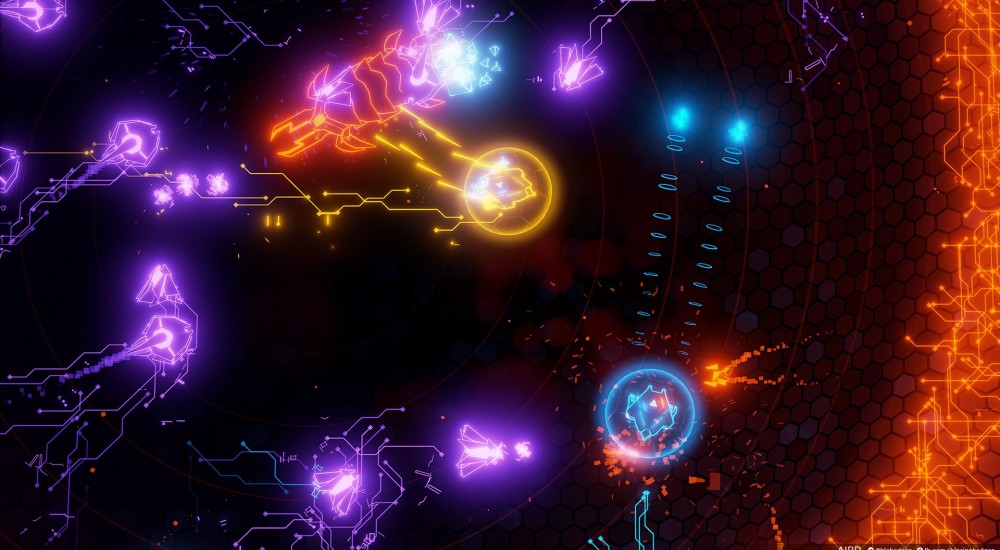 Gaming conference season is kicking off in full gear next week with the Game Developers Conference (GDC). One of the games that will be making its debut there is AIPD, or Artifical Intelligence Police Department, a co-op twin-stick shooter from developer Blazing Badger. The hook to the game is that you can modify not only your ship, but the game itself.

The game looks really slick, as it's been created in the Unreal Engine 4, and the prospect of making your own game modes should be interesting.

The game is currently slated for a "possibly May 2015" release.