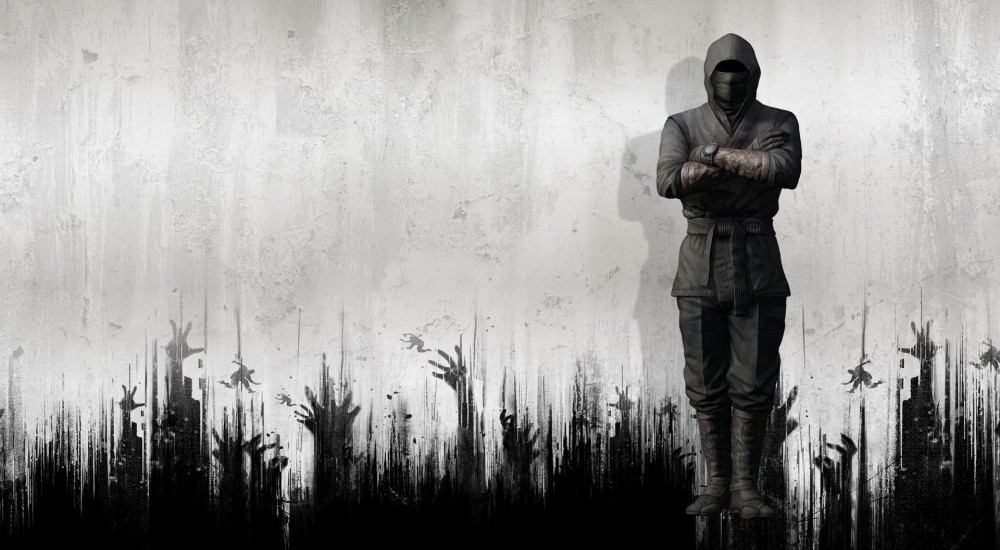 Dying Light's second DLC is scheduled to hit the title is only a few days! Developer Techland is offering items like unique weapon blueprints and character outfits to kill zombies with style. If you have the Season Pass on your side, then this DLC comes at no extra cost.

Players can expect the "Ultimate Survivor Bundle" can be downloaded on March 10th on all platforms. As mentioned above, players will receive four one-of-a-king weapons: The Constable, the Night Club, Lacerator, and Buzz Killer (looks like a Borderlands 2 weapon), along with three special character outfits: The Ninja, Urban Explorer, and Special Agent. Furthermore, a free update is going to be launching that same day! Though the main purpose is to improve on the game's bug and balancing issues, thing such as: the much anticipated Hard Mode, a new weapon rarity tier, extra rewards for completing the game, more character outfits, and dozens of new weapons will also be included as well! Players should have a lot of new ways to experience the game and in an overall superior state. Check out the trailer below for a sneak peek:

Again, Ultimate Survivor Bundle is available within the Dying Light Season Pass offer, or can be purchased separately for $5.