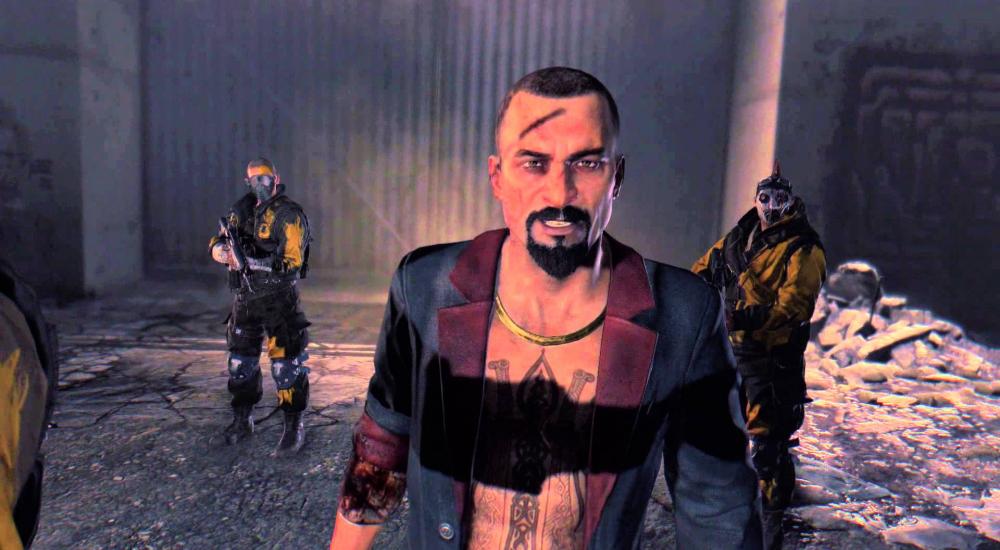 In a YouTube video announcement, Techland, the team behind 2015’s fantastic zombie-parkour experience Dying Light, announced the sixth free content update to the game: "Snake in the Grass." While this update adds no Co-Op specific features, the entirety of Dying Light can be played in Co-Op with up to three friends, meaning that everything added are Co-Op friendly additions (wahoo!).

The full video announcement can be found below, as well as on Techland’s YouTube channel here. Included in the update’s description:

You asked for easier access to Subsonic Ammo. We give you Snake in the Grass - including a new Bounty called Subterfuge. Use stealth and decoys to complete the quest without alerting the Volatiles. As a reward you'll get a blueprint to craft as much Subsonic Ammo as you like. Head to the Bounty Board in one of your Safe Zones to start the Subterfuge Bounty.

Back in 2015 when the game was launched our own Locke Vincent gave the game a 4 out of 5 for both Co-Op and overall gameplay. His review can be found here. Since that review, Dying Light has been updated both through paid additions and free content updates, such as this "Snake in the Grass" update.

Will you, like me, be taking a swing at the new content, or has your love for the game… wait for it… Died.

Let us know in the comments below!