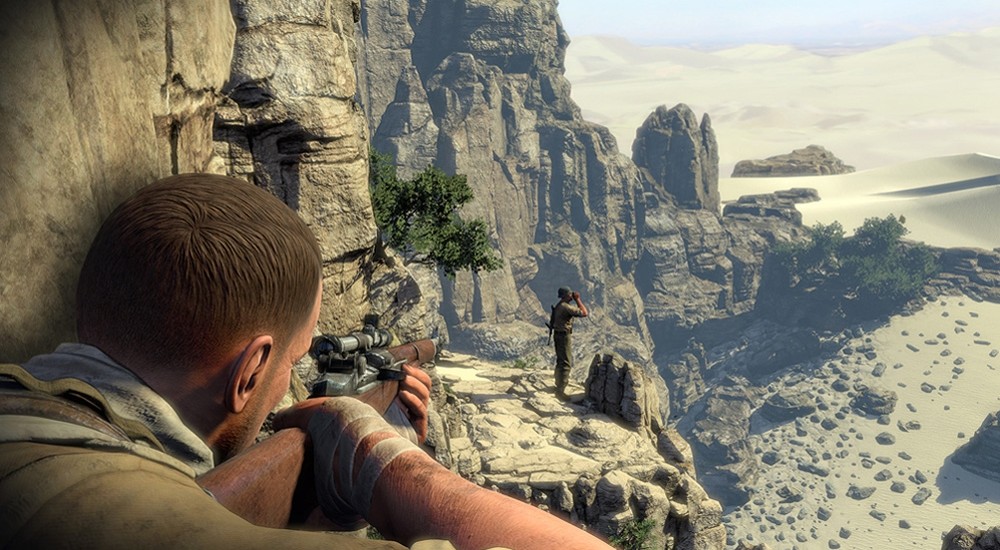 It's a good week to go off and have some co-op fun in real life. Not much is hitting the store shelves or download scene as far as cooperative gameplay is concerned, but there are a few things to get you by. There's also a nice selection of single player games launching this week if that's your thing. I won't judge.

Resident Evil: Revelations 2 Episode 3 (PS4,360,XBO,PS3) The third installment of RE: Rev 2 is available for download today. Will all be revealed? Is Barry Burton still the man? Are there even zombies in these games anymore? I should probably look up some info on this one... Looks like there might be zombies and this episode is called "Judgement." Now I know. [2 player local co-op]

And that's about it for the week as far as I can tell. Now if I missed any co-op games, but sure to let us know in the comments section. I've been known to make mistakes.

Oh, and here's a list of those not-so-co-op games I was talking about: