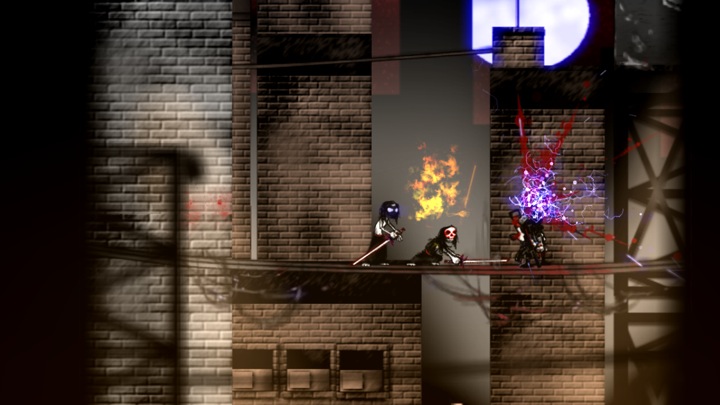 If you don't know what The Dishwasher: Dead Samurai is, here is a brief refresher. The game was a product of Microsoft's XNA platform, which allows indie developers to create games. The game was also part of Dream-Build-Play and was available in demo form for a limited time on Xbox Live. Well, Xbox360 Fanboy has news that the game will feature 3 player co-op. The details are from the blog of the one man team behind Dishwasher, James Silva. Having played the game, it seems very impressive for a game consisting of a one-man dev team. I'm also excited about the co-op capabilities, since the single player mode was pretty epic.