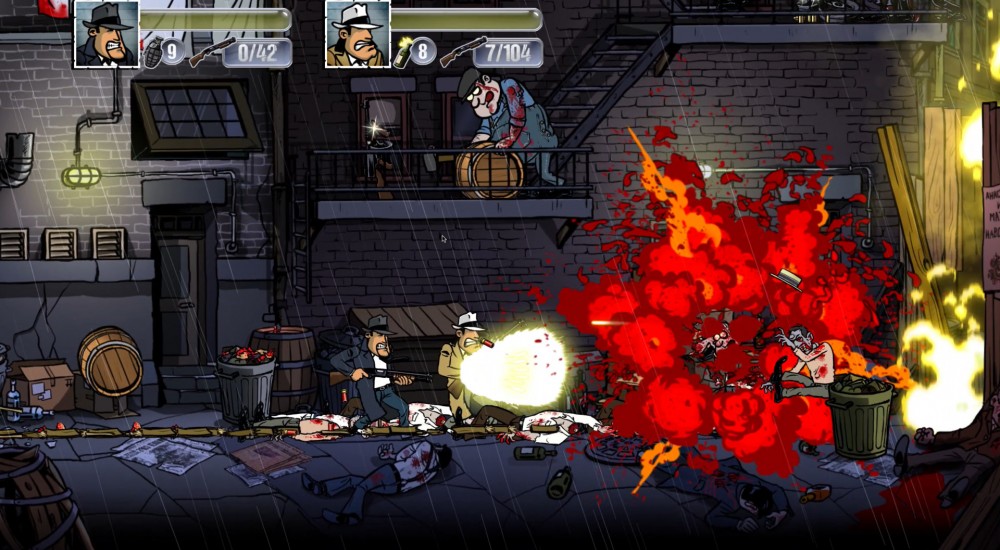 It's that time of year where I'm glad the early spring releases were worth a damn, because co-op games are few and far between in the days ahead. Luckily we have a few potential contenders dropping this week:

Shadowrun Chronicles (PC) This cooperative strategy game comes out of early access to a full release this week. I guess that means everything will be working perfectly. That's good to know! 4 player online co-op

Guns, Gore & Cannoli (PC) Tommy guns, mutants, and zombies. You know the drill. This side-scrolling shooter will debut on PC this week and make its way to consoles later this year. 4 player local co-op

If I missed anything, PLEASE let me know in the comments section. We might not get a Co-Op Release Alert for a few weeks with the way the release schedule is looking.

Here's a list of other games coming out this week. Enjoy what you can.