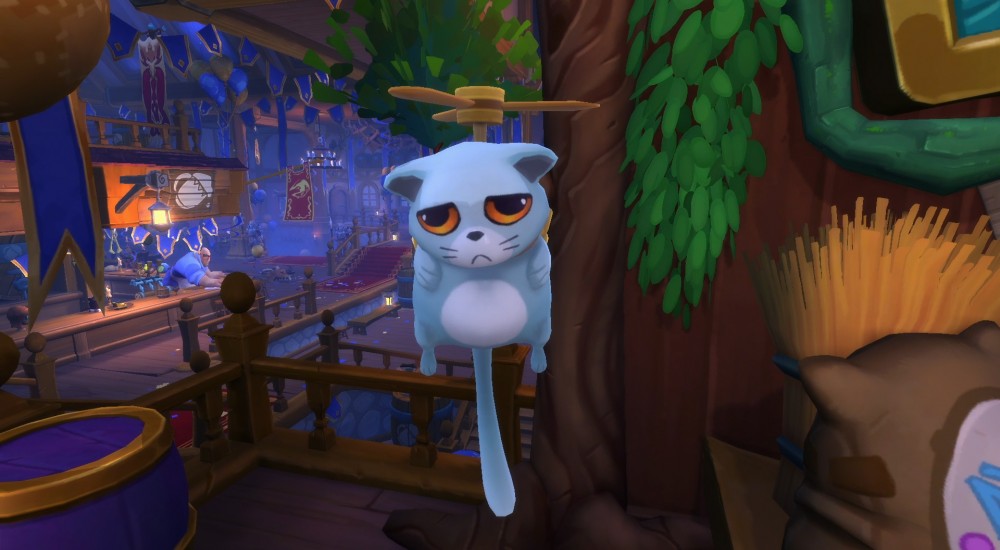 Dungeon Defender II fans should've seen a massive Steam update arrive yesterday, which introduced all new pet mechanics! Not only that, but a bunch of new features makes this patch one of the largest ones for the game to date. By far the biggest news for the game, the "Pets & Dragons" patch finally introduces pets into the series for the first time ever! Players are now able to find pet eggs, hatch them, and then grow their creatures for either collection or battle. As time progresses and the more players interact with their pets, they will see stats and powers improve. As of now, there are only three separate species of pets available, eight different pets to collect in total, with more coming in future updates.

Additionally, three new maps are now available to do battle in, as well as the chance for players to participate in an all new boss battle against "Betsy". Other features include:

“This patch is gargantuan, and with the release of features like pets, costumes and our very first boss encounter, the energy around the studio is exhilarating," Senior Producer Brand Logston stated, "Early Access has been an extraordinary journey, with fans new and old using our Influence system and forums to directly help us make a better game. We’re eager to see everyone’s impressions of this new update and leverage their feedback to make these features even better in the future.”

Currently, Dungeon Defenders II has a 33% off discount with the Steam Mideweek Madness sale going on right now; grab the game soon! As of now, no official release date of the game has been announced, but it will be available on PC, Mac, Linux, and PlayStation 4 as a free-to-play title.