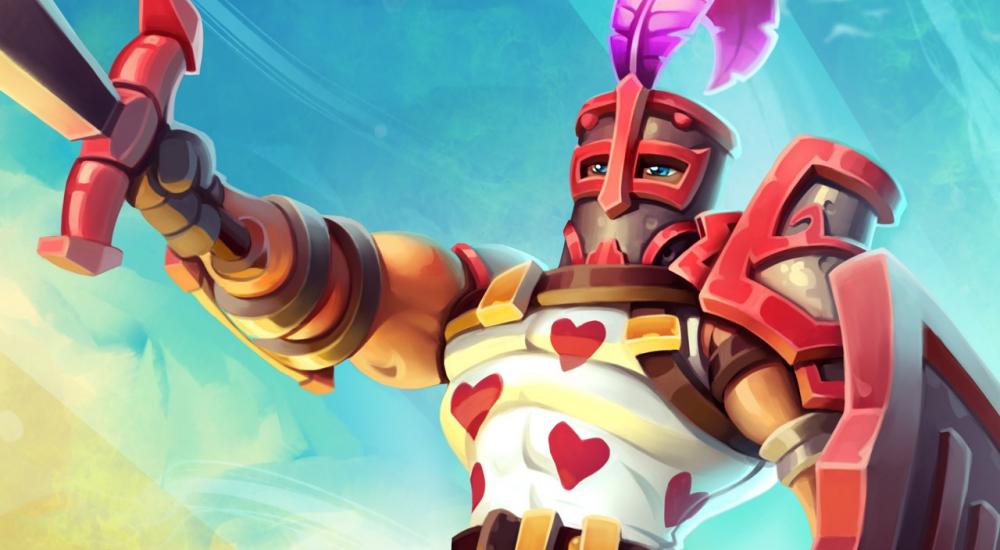 As if Dungeon Defenders 2 wasn’t wonderful enough in its current form, costing $0.00 and brimming with content, the developers at Trendy Entertainment have announced the first of many updates that will bring even more content to an already full game. Meaning that for the still low price of FREE you can play a full game and get your update on in a few short weeks.

In an hour-long developer stream, the team over at Trendy Entertainment laid out the new content that will be arriving sometime this month. The “Power of the Ancients” update includes a new game mode (Onslaught), new ways to customise characters via Defender packs, and a new HUGE map (they emphasize the size a number of times) that can feature twice as many baddies to duke it out with and as the official dev blog says, “Much more!”. The trailer can be found below, as well as the full livestream on Trendy Entertainment's official YouTube channel, here.

The trailer ends promising a December 2017 release date for the expansion. However, if you want to get your hands on the expansion early and help iron out any problems, Trendy Entertainment is accepting QA testers, which can be found by reading the development blog (in Dani Moore's section), here.

Will you be updating your dungeon when this update rolls out, or has the allure of loot and leveling already worn thin on your adventuring soul? Let us know in the comments below, and for all things Co-Op, stick with your friends here at Co-Optimus.com.