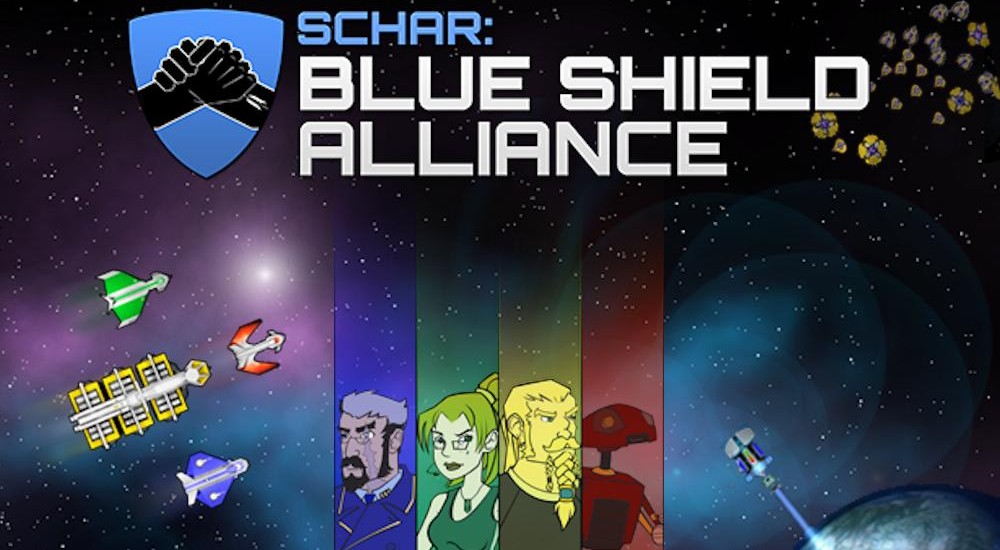 There's a lot of "bundle" sites out there now, but there are a few that have been there since the beginning. One of the biggest is the indie game focused Indie Gala, which runs bundles both thematically and on a time basis. The latest Friday bundle deal is out, giving folks 24 hours to snag twelve great games at a solid price. After the timer expires the rate goes up and runs until June 5th. Included in the bundle is the four player co-op shooter - SCHAR: Blue Shield Alliance.

Here are the games included in the bundle. Sadly, BSA is the only co-op one we see.

SCHAR was co-developed by a few current and former Co-Optimus staff members. It was recently released on Steam with several enhancements including upgraded graphics, re-balancing of ships, leaderboards, achievements, and more. You can read our post-mortem here.