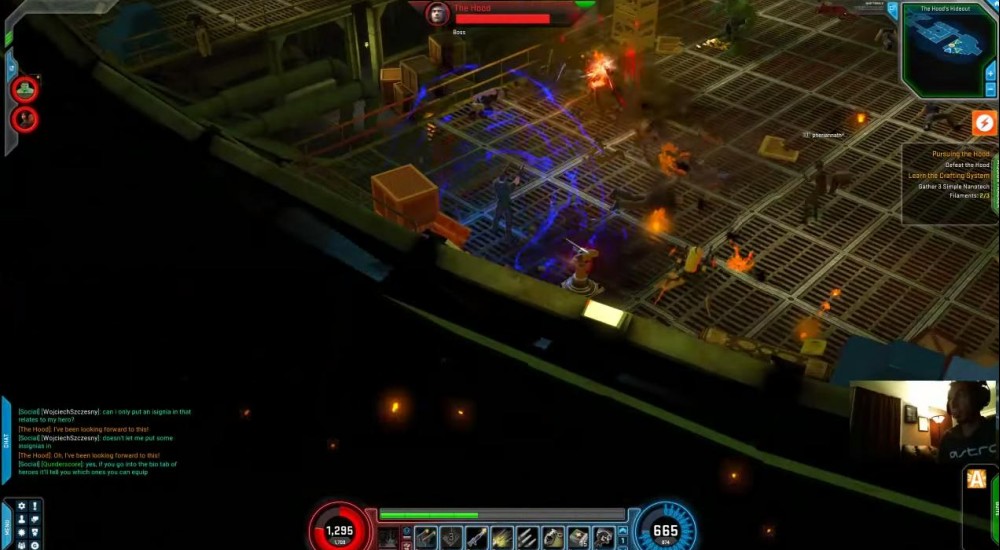 What happens when The Hulk teams up with The Punisher and Squirrel Girl? Apparently a whole lot of explosions, particles, and small rodents. In our latest co-op stream the Co-Optimus crew checks out the free to play Action/RPG called Marvel Heroes 2015. It's part Diablo, part...Dynasty Warriors. That about sums it up.

Our video takes us from just after the game's tutorials through a few early story missions. You'll see the open world areas where giant public events occur as well as the instanced dungeons where our team must combine the powers to defeat villains like Electro, The Grim Reaper, and The Hood.

Overall the game impressed us, it's easily accessible, looks solid, and runs great. Plus there is A TON of stuff going on, it feels like a world filled with Super Heroes.