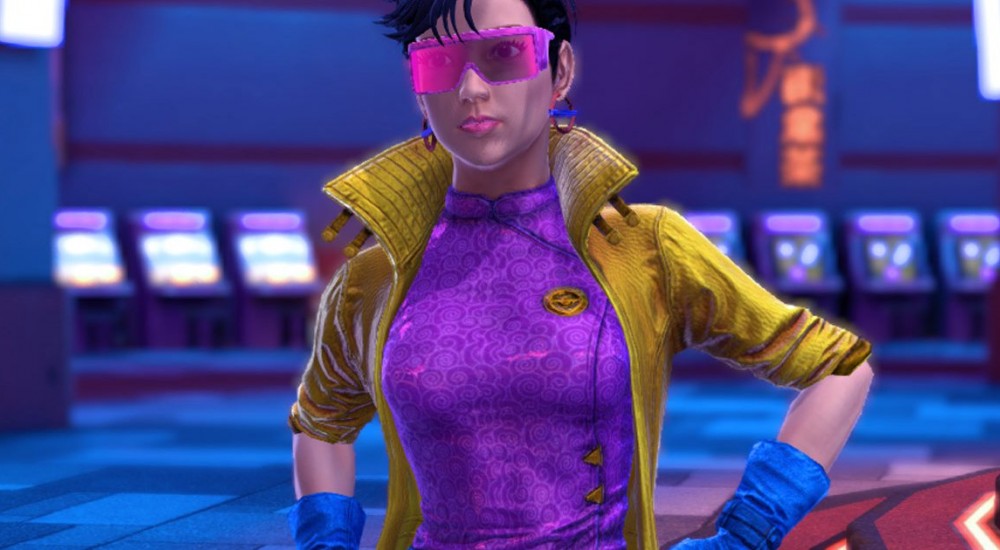 It's been sometime since we checked in on Gazillion's Marvel Heroes (now, Marvel Heroes 2016), but last month the developers dropped the "Biggest Update Ever" that changed up quite a bit with the title's underlying mechanics and "meta" game. Late last week, they added their 60th(!) playable character to the game with the X-Men's Beast, and fellow X-Man Jubilee as a new team-up character.

Based on the 680 hours I've put into this title so far, I think it's safe to say I'm something of a fan of it. Of course, give me any action-RPG title with superheroes and you're likely to get at least a few hours of my time. While I've certainly enjoyed my time with this free-to-play title, there were a few elements I found less than ideal. The biggest issue I had with it was the fact that the whole underlying mechanics with powers and gear choices pretty much meant that out of the impressive roster of (then) 59 characters from which you could play, only about five of them were considered "good" for end-game play.

Last month's update helped address much of that by shifting the title to be more akin to Diablo III than Diablo II. Powers are now earned based on your character's level instead of dumping points into them, you only get one power bar so you're limited to choosing just eight abilities, and you can tweak a character's playstyle with the "Traits and Talents" tree, which modify certain abilities and gives them new or additional effects. While this change has, understandably, put off members of its hardcore fanbase, I find the game to be much more welcoming to new players and makes all characters viable now. Rather than picking your favorite Marvel hero and learning too late that they're not all you thought they'd be cracked up to be, all 60 heroes now feel like they're on more even footing. It's also given the devs more room to grow the game and add further challenges/content in a way similar to what Blizzard's done with Diablo III.

If you've been interested in the title but put off by some of what you've seen/heard in the past, join us tonight at 10:00 PM Eastern on our Twitch channel as we walk through some of these changes and show off how the game plays now.