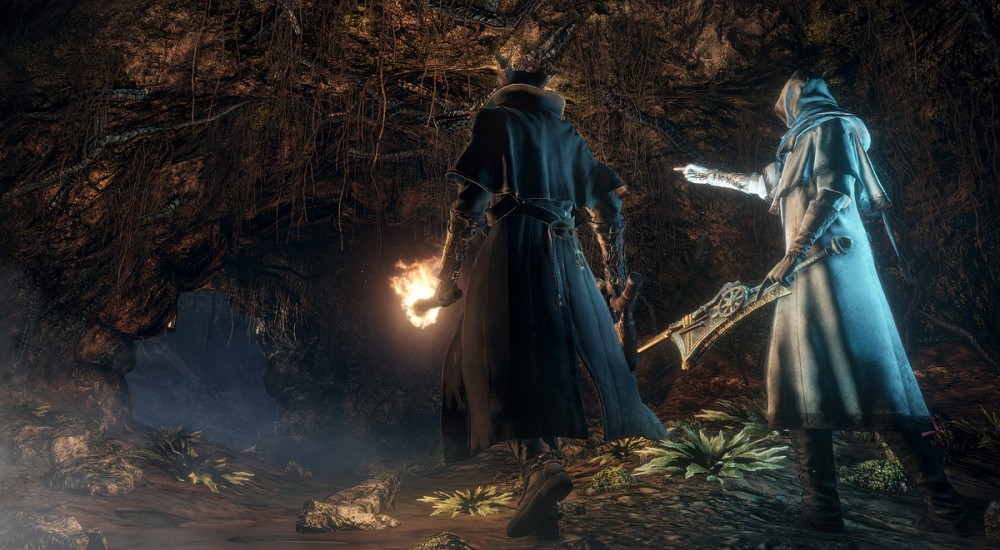 It would be dumb to not expect an expansion coming out of one of the best PlayStation 4 games of 2015 thus far, Bloodborne. At least we have a confirmation from Sony that Bloodborne will be getting an expansion to keep us excited for more.

Yesterday, Sony Worldwide Studios' own Shuhei Yoshida took to Twitter to comment on an upcoming expansion to Bloodborne, which was short and sweet:

So I have been asked by many people if we are making DLC for Bloodborne. I can say... An expansion is coming. More info later this year. :D

Unfortunately, that's all the information we've been given thus far. Sad, we know. More details are to follow "later this year" he stated, but this is fantastic news to hear! Again, E3 is right around the corner, so it is possible for Sony to mention more information on the expansion in their press conference (which we won't miss for anything).

To put this expansion into perspective, Bloodborne's spiritual predecessor, Dark Souls 2, received three small add-ons in the form of the Crown of the Sunken King, Crown of the Old Iron King, and Crown of the Ivory King DLC's, which have received praise from many fans of the series. Could Bloodborne see something similar to them for its own expansion? I've heard the community discuss the addition of new bosses, possibly even a PvP arena for competitive play. What sort of things would you like to see in the Bloodborne expansion? Are the cooperative features in the game satisfactory, or do they need some tweaking? Let us know in the comments below!