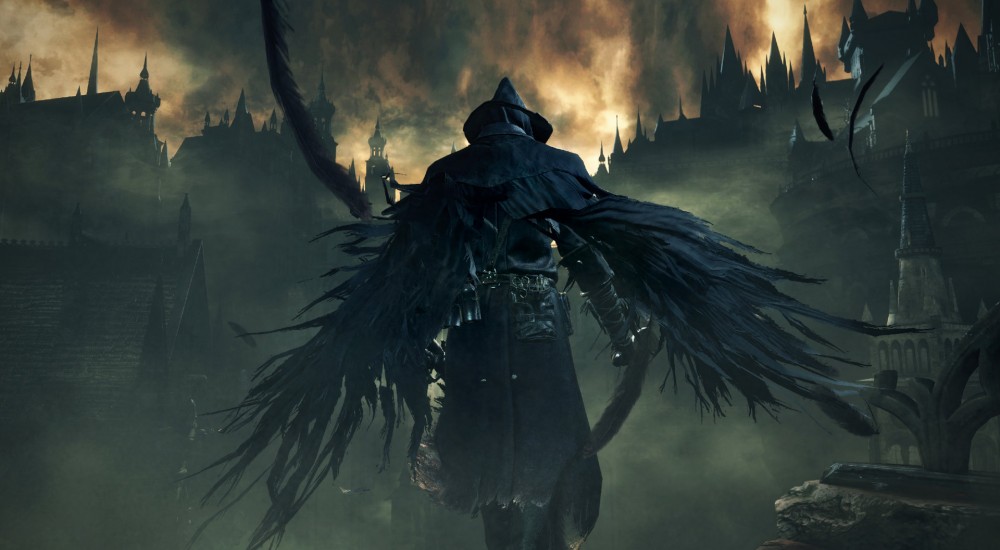 Players enjoying the gothic horror that is Bloodborne yesterday likely noticed the nearly 3 Gb update that needed to be installed. This update is the promised hotfix that was coming from Sony and FromSoftware to fix the progression bug that prevented players from advancing their game if they were summoned in the Forbidden Woods. Let the jolly co-op resume!

To again keep things relatively spoiler-free for folks, this hotfix means that if you now get summoned into another player's game by using the Small Resonant Bell within the Forbidden Woods, you will still be able to pick up the key item later that's needed to advance the game. Players who invade others using the Sinister Resonant Bell in that same area will also be able to progress.

The patch seemed a bit beefy in size for just that one fix and, sure enough, this update also patches the item duping glitch that came to light this past weekend. This exploit was part of what was used to clear the game in just 44 minutes! That speedrun video also used some level exploits, but there are no indications as to whether or not those same exploits are still functional.

For those still on the fence about this game, expect our co-op FAQ and review soon!