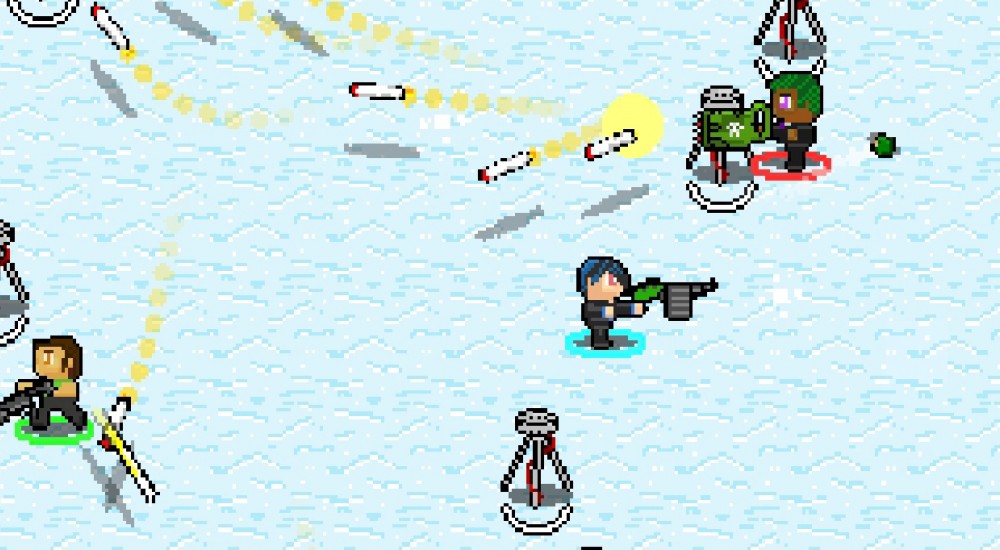 We're so used to zombies just being these big downers; always coming after us for our brains and just generally being not sociable. But what if they threw a party and invited? That would be pretty cool right? Ok, so Zombie Party isn't really about zombies throwing a party, but it's got some kind of crazy rainbow shooting gun so it's got that going for it.... which is nice.

The game is an action RPG with shoot-em-up and weapon crafting elements, a nice way to break up the usual rut of shooting zombies with your twin-sticks, and supports up to four players locally on your friendly neighborhood PC machine. Recently released via Steam Early Access, the title looks like it could be a lot of fun and the developer has plans to add even more elements, like a magic system and skill trees, as it progresses.

Zombie Party is available on Steam for $7.99.