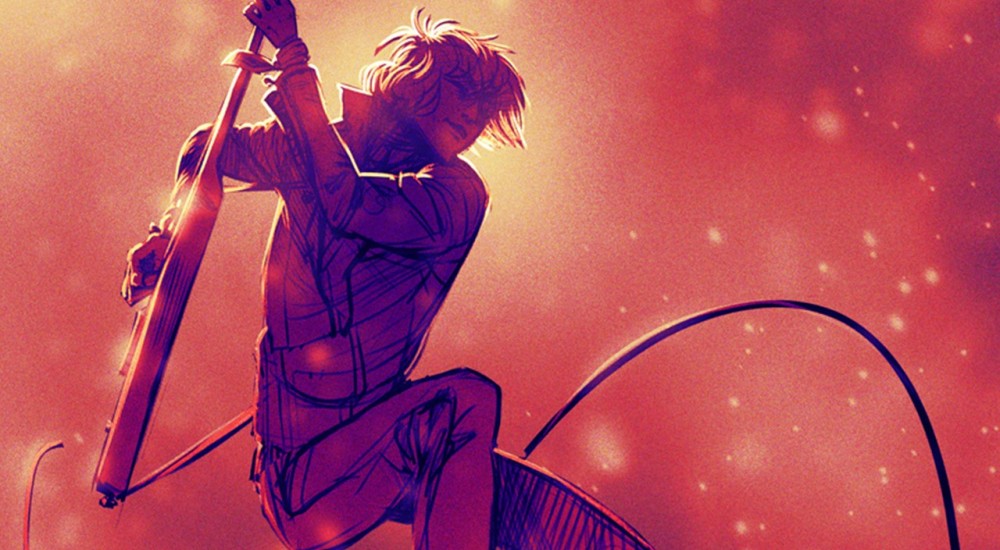 Rock Band 4 is just a few days from release, but you can still enjoy some pre-order goodies like exclusive tracks for the Xbox One version. Pre-order the game via Xbox Live and you'll get 12 songs from artists like Earth, Wind & Fire, Interpol, and My Morning Jacket.

Here's the full list of games you get with that pre-order:

The digital only version of the game retails for $59.99 and this pre-order bonus is listed as its own bundle on the Xbox Live marketplace.

Start warming up those vocal pipes and getting those strumming fingers nimble, Rock Band 4 arrives next Tuesday, October 6.