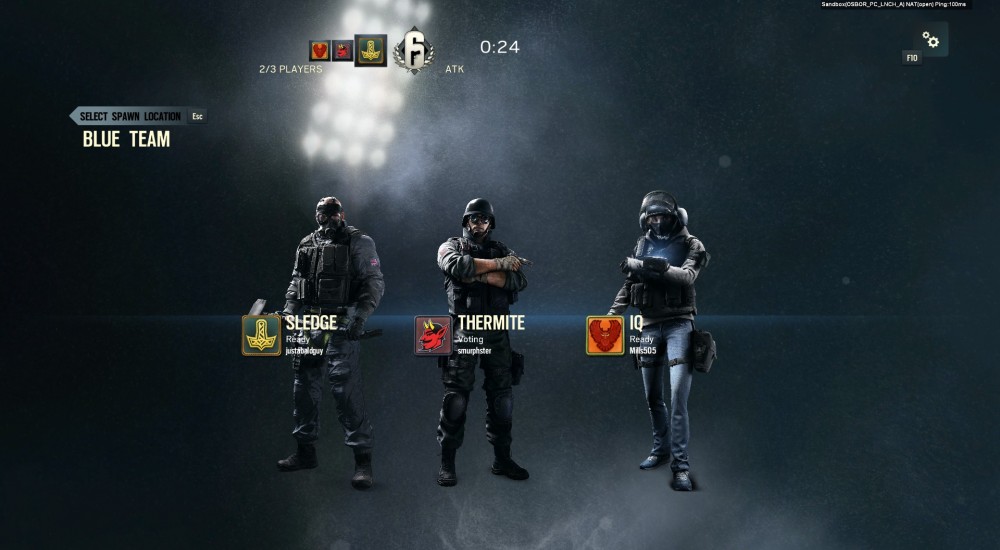 The Friday Awesomely Live Co-Op team played some awesome games these past few weeks and had so much fun that we forgot to write news articles about the awesome game sessions we had. While Baldy was away, Bobby and I played a few missions in Splinter Cell Blacklist. The following week, we played some three-player Gauntlet, and last week we played Terrorist Hunt in the Rainbow Six Siege Beta.

Let's talk about Splinter Cell Blacklist. If you've never played a Splinter Cell game before, or if you've stuck to the solo missions, you should grab your favorite co-op buddy and convince them to play Splinter Cell Blacklist with you. It's just plain old sneaking-in-the-shadows fun. Bobby and I failed a couple times at Hawkins Seafort, but pulled through on our third try (7:36). Then we moved on to Opium Farm (37:54) but, unfortunately, we hit a glitch and weren't able to complete the mission. It was still a lot of fun sneaking around with a co-op buddy, and we definitely recommend playing through the co-op missions.

With Baldy's triumphant return, we turned to Gauntlet, the shiny new re-make of the 1985 title Gauntlet. This game doesn't have a whole lot of co-op features, but it's a great game to just jump in and burn through a few levels with your friends. We played through a handful of levels, here's the list:

Finally, last weekend we were hooked on Rainbow Six Siege's Terrorist Hunt mode during the beta. All three of us are huge Tom Clancy fans, so we were eating up as much of the beta as we could. We each tried a couple different operatives, and we tried our best to demonstrate their special abilities. We enjoyed the beta, but we're all pretty disappointed that there's no campaign to speak of in the full game.

We play most Friday nights and you can watch us live on Twitch. As always, thanks for watching!