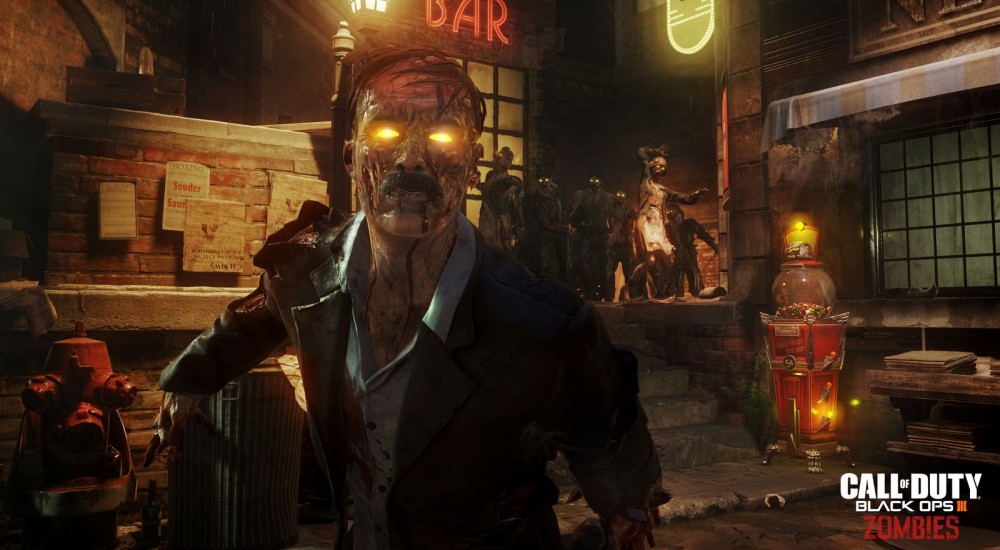 This along with the first ever 4-player co-op campaign feels like a great added value on top of the multiplayer the series is praised for.

The zombie mode will be available when Call of Duty: Black Ops III becomes available for PlayStation 4, Xbox One and PC on November 6th. The game on PS3 and Xbox 360 will feature all of these modes with the exception of the games main campaign.