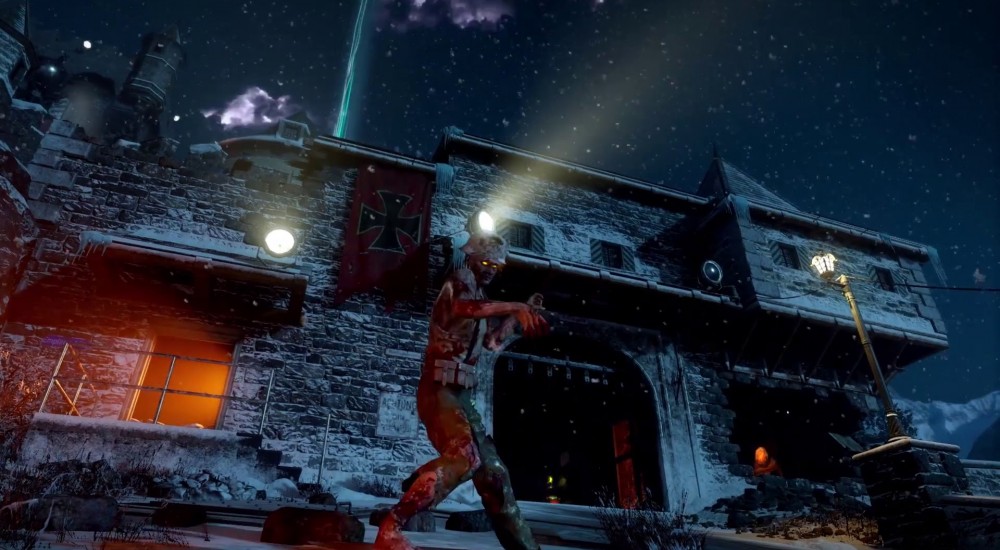 The "Awakening" DLC for Call of Duty: Black Ops 3, which features four new multiplayer maps and the "Der Eisendrache" co-op zombie mode, released earlier this month on the PlayStation 4. For players on the Xbox One and PC, you'll only have to wait another week to dive into the content. The DLC bundle will be available to you starting March 3, 2016.

If you already picked up the game's Season Pass for $49.99, you'll have access to this content right away. Otherwise you'll have to fork over $15.

As a quick reminder, here are the four new maps in the DLC along with a brief description of the zombie content: