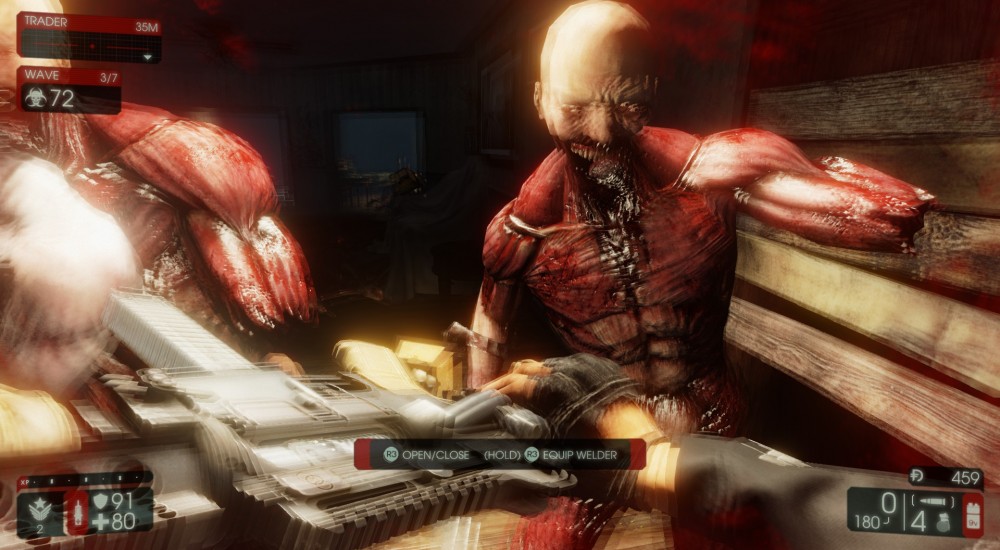 While F.A.L.C.O. is almost always live on Fridays, we've been running into trouble posting the videos on Youtube and here on the site. If you're behind, get ready to binge watch over seven hours of Friday Awesomely Live Co-Op! We played the final Rainbow Six Siege beta before the game's release, lots of Zonaco, and a bit of Killing Floor 2. Check out the videos below!

We gave the final Rainbow Six Siege beta a shot and liked some of the changes. I'm sure the final game is even better, but the betas weren't enough to convince us to pay full price for the game. Regardless, we had a good time killing terrorists and disarming bombs.

Zonaco has become our new staple game and it's easy to see why. It's a fantastic co-op game and the zombies make you re-think your typical approach to Monaco levels.

We test-drove Killing Floor 2 during the free weekend. While it was fun, we didn't think it had any longevity, at least not with our crew. It was a fun change for the weekend. We grabbed some sweet screenshots which you can view at the end of this article.

Alright, stop watching these videos, go buy Monaco, and play through Monaco and Zonaco with some co-op buddies. You won't regret it.

This past Friday, we started a new adventure in Grand Theft Auto Online. Two videos of that night will be coming soon, and watch us play our first 3 player heist this coming Friday on our Twitch channel. Hope to see you then!